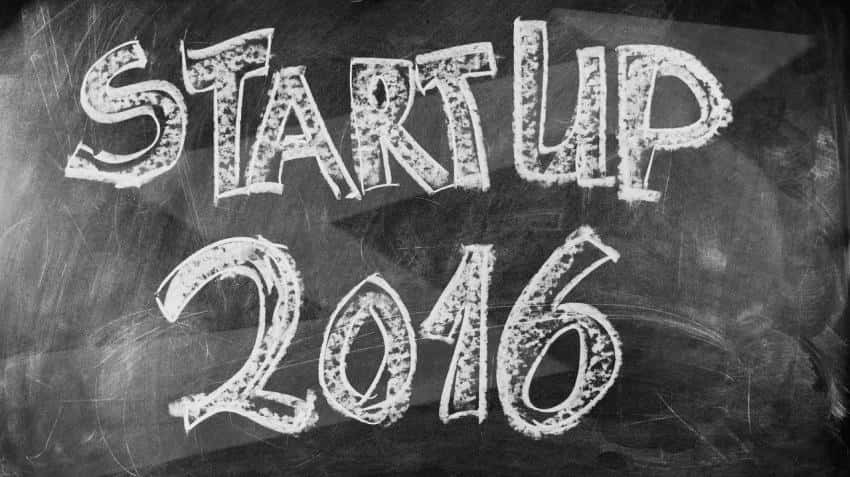 Funding to start-ups by venture capitalists (VCs) globally has declined by 23% in terms of investment and 10% in terms of deals.

Funding also fell for the second-straight quarter, seeing just $21 billion invested in Q4 2016. This represents an 89% drop since the 8-quarter peak in Q3 2015, which saw nearly $40 billion in funding, the report said.

In Asia too VC funding decreased in both deals and dollars in Q4 2016. It dropped to $5.5 billion in funding for the quarter, down 25% from $7.3 billion the quarter before. There were 337 deals into VC-backed Asian companies, the third quarter in a row below 400.

Every major start-up sector in Asia saw a slowdown in Q4 2016, with internet companies dropping the most by 43% in funding. Conversely, non-internet or mobile software jumped by 178%, fueled by a $120 million Series B funding to computer vision developer SenseTime.

“While Q3 2016 saw corporates participate in 43% of all deals in Asia, we saw a pullback and reversion to the norm with corporate participation reaching 34%. Early-stage deal size jumped from $2 million in every other quarter in 2016, to $3 million in Q4’16,” said the report.

However, VC-funding for start-ups in Europe was the only one to beat the slowdown. In Q4’16, both deals and dollars went up in Europe. Funding jumped by 22%, hitting $3 billion of investment in the quarter. Deals increased for a third-consecutive quarter, hitting 498 deals.