The top performers in the company will be awarded and will be promoted to the next growth level. 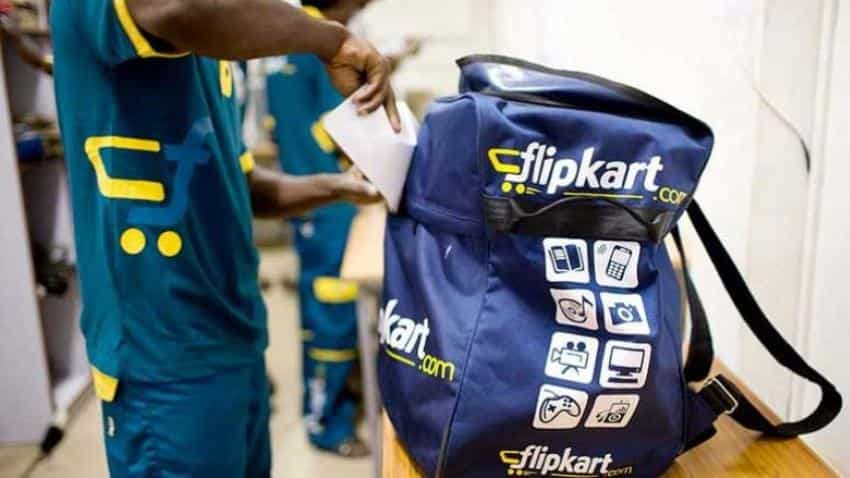 Morgan Stanley had marked down the value of its shares in Flipkart by 15.5%, valuing it at under $10 billion. Photo: Reuters

Flipkart's spokesperson confirmed the news and said, "As a performance oriented organisation, we have a transparent evaluation process in place. Employees are assessed in a fair, simple, transparent and development oriented manner. We use our review process to differentiate performance and maintain a high bar, which is reflected in our total rewards philosophy".

The top performers in the company will be awarded and will be promoted to the next growth level. The solid performers will be groomed for future roles through mentoring coaching and on-the-job learning opportunities, the spokesperson said.

"At times, we have employees who do not meet the performance bar. In those situations we work closely with employees to enable them improve their performance. In due course, if these employees are unable to make the desired progress, they are encouraged to seek opportunities outside the company where their skills can be better utilised", the spokesperson added.

However, in a revised statement sent later in the evening on Friday, Flipkart denied all claims of the lay off. " Flipkart denies all allegations of a lay off," the company's spokesperson said in an email.

Post the acquisition with Jabong, Flipkart will be able to extend its market share in the fashion space as well as regain the position as India's No.1 e-commerce company.

ZeeBiz had earlier reported that in May, the mutual fund managed by Morgan Stanley had marked down the value of its shares in the Indian e-Commerce major by 15.5%, valuing it at under $10 billion.

The markdown came at a time when its American rival Amazon is aggressively gaining traction in the burgeoning Indian eCommerce market.

Products sold on Flipkart likely to be expensive from Wednesday