Bansal had resigned from Infosys post in October, 2015 after which he joined Ola. 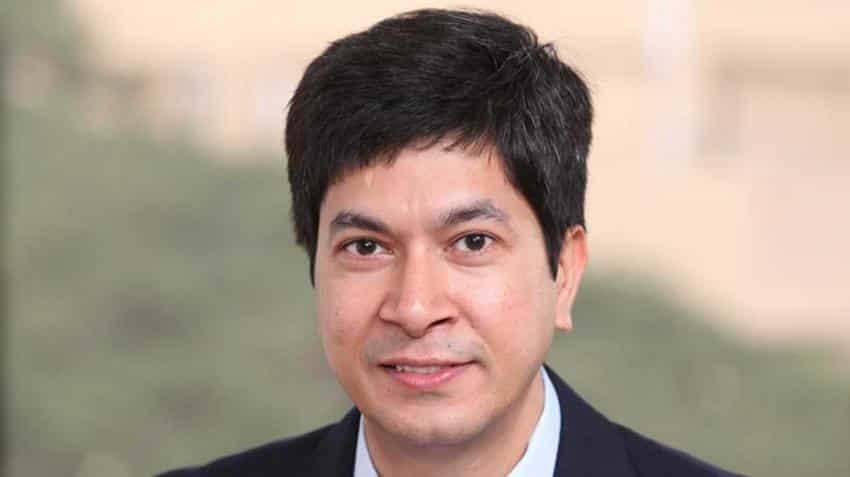 Bansal has resigned from Ola and the company has named Pallav Singh as its interim CFO. Photo: YouTube

Ola Chief Financial Officer Rajiv Bansal has quit the ride-hailing service company, a report said. Bansal was the former Infosys CFO -- which is in news for reasons more than one.

According to a LiveMint report, Bansal has resigned from Ola and the company has named Pallav Singh as its interim CFO.

The report claimed that his departure is not "complete surprise" as during his tenure of 12 months, he failed to get new investors for the company.

One of the reason claimed by the sources is Sikka's decision to give severance pay, salary and other benefits, totalling to Rs 23.02 crore to Bansal and others when he was leaving the company a year ago.

Bansal had resigned from the post in October, 2015 after which he joined Ola.

Bansal's performance in Ola can also be judged by yesterday's SoftBank results. Japan's multinational telecommunications and internet company SoftBank is a major investor in Ola.

On Wednesday, the Japanese company revealed that it has lost $350 million on Indian investments including Ola and e-commerce marketplace Snapdeal.