A total $3.77 billion was invested in enterprise security start-ups in 2016 by VCs. 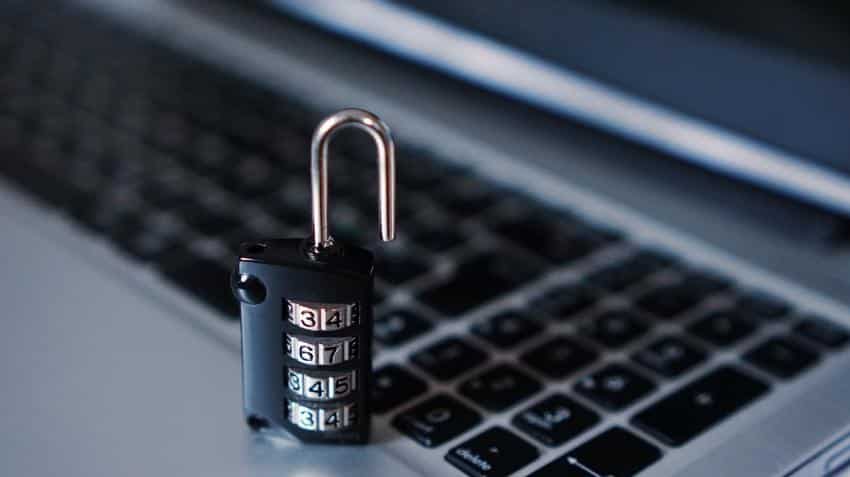 In 2016, online retail took a back seat and start-ups that attracted most of Venture Capital (VC) funds in were Enterprise Security space. These companies create products to detect, prevent, protect and respond to cyber threats and attacks on business or government organisations.

A total $3.77 billion was invested in enterprise security start-ups in 2016 by VCs, according to a Tracxn report. This was from 259 rounds and includes funding to start-ups such as StackPath and Cylance. The most active VC investors were NEA and GV.

This was followed by Healthcare IT business. It received VC investment of $3.09 billion in 2016 from 328 rounds.

Flatiron and Mindmaze were the start-ups that received maximum investment and VCs such as Khosla Ventures and GE Ventures were the top investors in this segment.

One of the most 'looked at' start-ups in 2016 were the artificial intelligence (AI) companies. 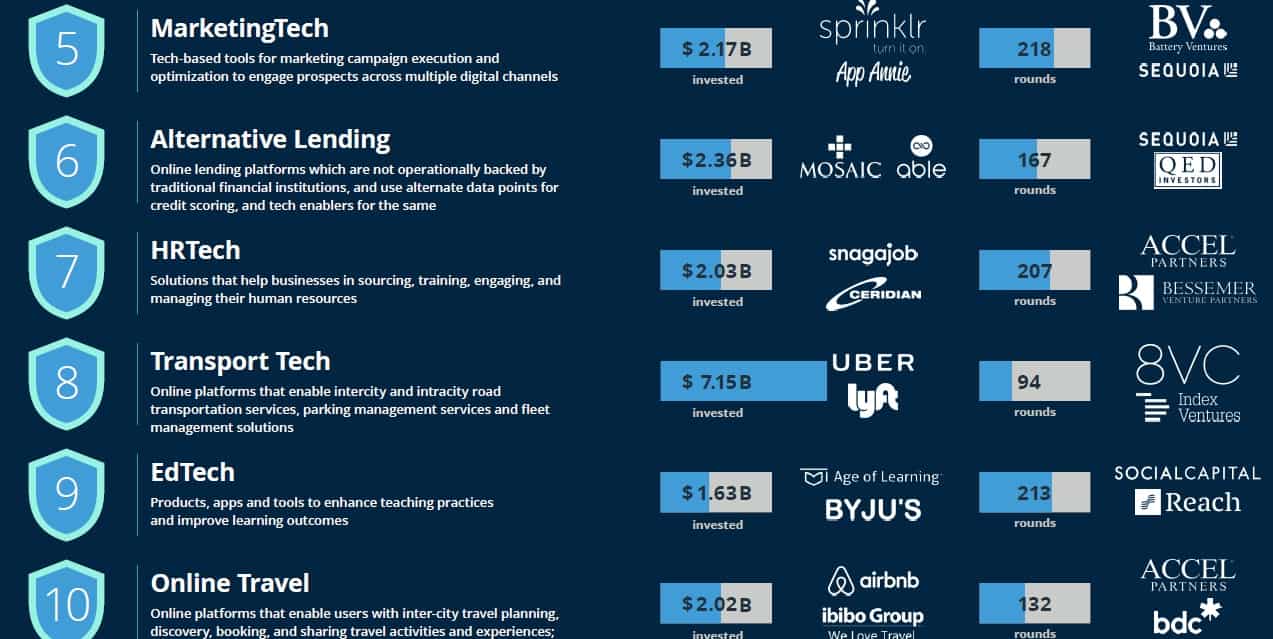 AI start-ups raised as much as $2.95 billion from 252 rounds. The AI start-ups which gained the most include Zymergen and Knuedge. VCs such as Accel Partners and Sequoia Capital were the top investors in this start-up sector.

Online retail, which includes top e-commerce companies, came in at number four. It received a total of $3.36 billion from 209 rounds in 2016. Some of the funding went to start-ups such as Jumia and Souq.com and VCs such as Accel Partners and Forerunner are the top investors.

Some of the other top VC funding start-up sectors include Marketing Tech at fifth position, Alternative Lending at sixth 6 spot. 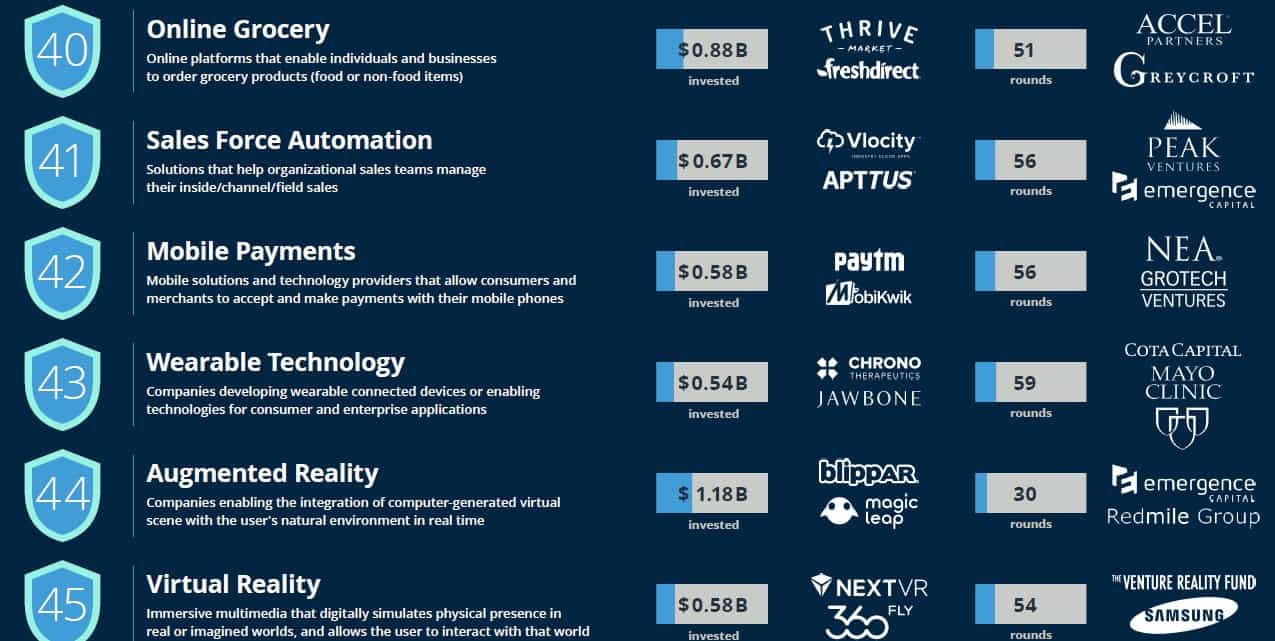 One of the hottest start-ups segments today, at least in India, is  financial technology and payments startups. This segment ranked at 22 and 23, respectively.