This week say Aditya Birla Group shut down e-commerce site Abof and move back to its offline retail business, while Amazon acquired stake in Shoppers Stop in exchange for offline presence. 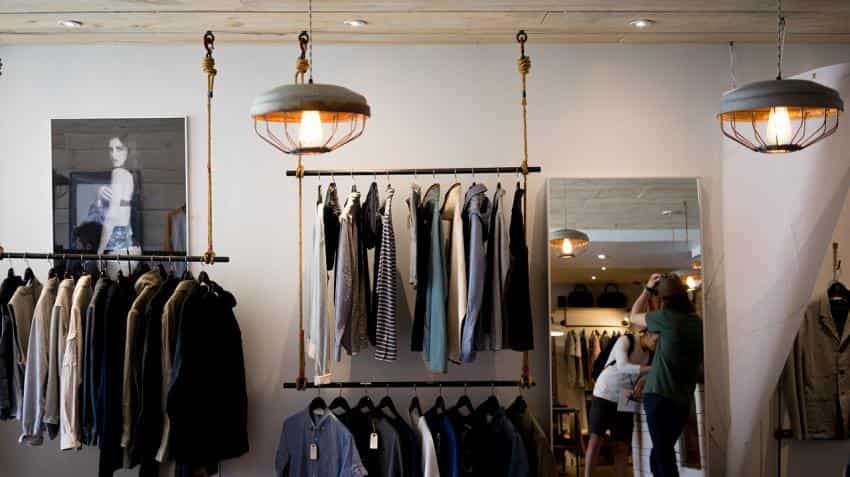 Tough times still prevail in the e-commerce industry. While the festive sales still continue, it is now down to two major players Indian e-commerce giant Flipkart and US-based Amazon in the race to win the Indian. Yet the big discounts still continue despite both of them nowhere close to reaching the break-even point in the country, forget about profitability.

This week itself we saw one more e-commerce players throw in the hat. Abof.com, Aditya Birla Group's flagship e-commerce site announcement that it will shut down its operations by the end of the year.

The company said that looking at big and long term e-commerce businesses continuing to struggle and are unlikely to make money for some time. For this reason it said it did not seem logical to continue as if everything is all right in the sector.

Abof is the second e-commerce venture that Aditya Birla has closed after Trendin.com wound up last year for the same reason.

This comes from a company which runs successful multi-brand fashion retail chain Pantaloons and apart from this several single brand retail stores such as Louis Philippe, Van Heusen, Allen Solly, Peter England and others.

The company however said that 240 employees working in Abof will be given four and a half months' salary as compensation if they choose to leave the company or will be absorbed in its branded apparel division Madura Fashion & Lifestyle.

But there is truth to what Aditya Birla Group's spokesperson said the top two contenders have been heavily spending with profitability a long time away.

A reason why Amazon has also begun to put its investment in offline stores too. Just recently as Saturday retail major Shoppers Stop announced that Amazon had invested Rs 179.25 crore in the company. Amazon acquired 43.95 lakh equity shares of the company, owned by Trent which is part of Tata Group, for Rs 407.78 per piece.

As part of the deal Shoppers Stop will create an exclusive Amazon experience centres for fashion across its physical network. While Amazon will list Shoppers Stop entire portfolio of over 500 brands on its marketplace site.

This shows that Amazon acquisition of stake into Shoppers Stop means that it too realises that it cannot depend on online only approach to succeed in the Indian market and needs the support of brick and mortar retail stores for success.

Amazon India Fashion Business Head Arun Sirdeshmukh had said the collaboration will enable the two partners to draw upon each others strengths to serve the evolving customer base in India.

While Amazon has gone ahead and struck a deal, Flipkart has been looking to partner with international brands to set up retail stores in India. However, it is unlikely to open its own stores and will act as master franchisee for the foreign brands sub-licensing them to other businesses.

This seems to be reverse a while back it was expected that the e-commerce boom in India would result in the end of the multi-brand brand retail stores in the country.