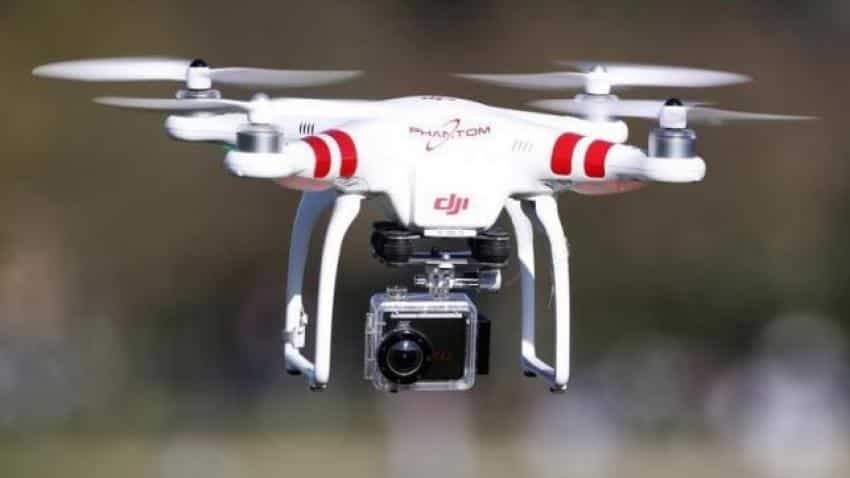 Drone startups — including Quidich Innovation Labs, Aarav Unmanned Systems, Asteria Aerospace and Indrones, among others — have come together to suggest changes to the government’s proposed draft regulations for drone companies in the country.

Members of the Federation, a first of its kind in India, are reportedly a mix of drone manufacturers, service providers and industry experts.

“Our objective is industry advocacy, and to work alongside key government bodies like DGCA (Directorate General of Civil Aviation) to influence policy decision concerning drones in India,” Vignesh Santhanam, President, Drone Federation of India, and Head of Marketing at Quidich, which manufacturers drones for surveillance and security purposes, told ET.

Minister of State for Civil Aviation Jayant Sinha had said that regulations for operating drones in the country will be ready in the next 30 to 60 days at a Delhi event on December 15 last year.

The government had come up with draft regulations for drones and had been open for comments from the industry.

Government has received over 100 comments which were in the process of being incorporated in the drone regulations, Sinha said at the event.

“Drones should be allowed for modern applications, however, for a number of commercial applications, it is not possible to fly drones below 200 feet. Almost in all other countries, which have framed regulations for drones, drones are allowed to fly upto 400 feet for commercial applications. There are several safety concerns with drones under 200 feet,” Yeshwanth Reddy, co-founder of Aarav Unmanned Vehicles (AUS) told ET.

“The entire purpose of regulation is to facilitate our operations while at the same time ensuring safety. However, it should not create hurdles for us,” added Reddy.

More and more drone startups are seeking clarity on how to go about registration of drones and making the entire process of seeking permission for flying drones for certain projects much faster.

“They have mentioned that we need to take ATC (Air Traffic Control) approval, however, there is no clarity on how to go about the registration of drones since every drone needs to have a Unique Identification Number. Also, the government is yet to mention how to go procure tagging since every drone in operation has to be tagged,” Karthik R, chief technology officer at Chennai-based DeTect Technologies, told ET.