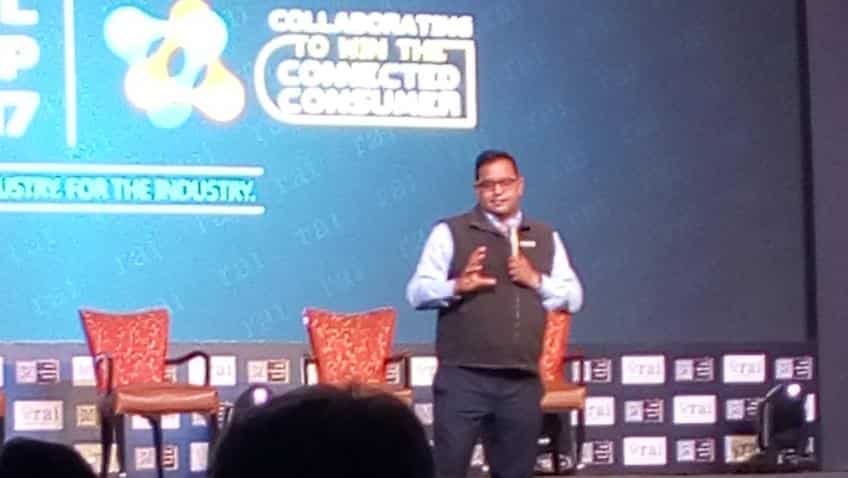 Replying to a tweet Sharma said that the company adds 7,00,000 wallet users per day. 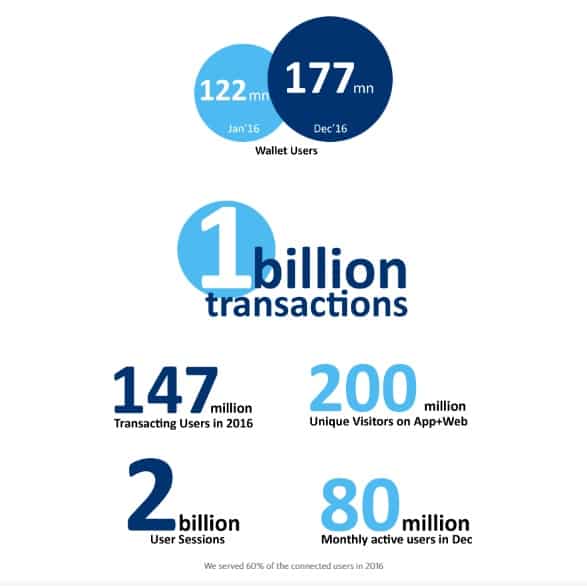 On Monday Paytm also announced the launch of its new Paytm Mall app on Android. It will offer a combination of the Mall and Bazaar concepts to Indian consumers. Only trusted sellers passing strict quality guidelines and qualification criteria will be allowed on the 'Mall.'

The company said that the app is currently available on Android and online. It listed over 68 million products sold by 1.4 lakh sellers spread over 1000 cities and towns across the country.

The iOS app is expected soon.

“In our journey to become the preferred ecommerce platform for Indians, the launch of the Paytm Mall app is an important step as it connects consumers with trusted sellers. Through Paytm Mall, our aim is to offer consumers the most trusted shopping experience,” Saurabh Vashishtha, Vice President, Paytm.

The Paytm founder had earlier said that as on February 14 there were four million merchants who signed up with the company.

In an earlier report by Zeebiz we quoted Sharma at the Retail Leadership Summit who said its wallet service along with its Payments Bank initiative will be looking at garnering 500 million customers in the next three years.

Sharma confirmed this target in his tweet and said, “Next milestone, 500 million by 2020. Thank you India.” The wallets with money or saved cards was Rs 106.8 million, the company claimed.

During the demonetisation phase, the company had its average wallet balance increase to Rs 59.

At the RLS, Sharma said, “In one month the company sees average transactions nothing less than 200 million transactions. And per day we have 7-8 million check outs.”

The transactions made amounted to Rs 5,000 crore in January alone, Sharma said.