With an aim to reduce business cost and increase productivity, the co-working spaces have become popular between large, medium and small enterprises of India. 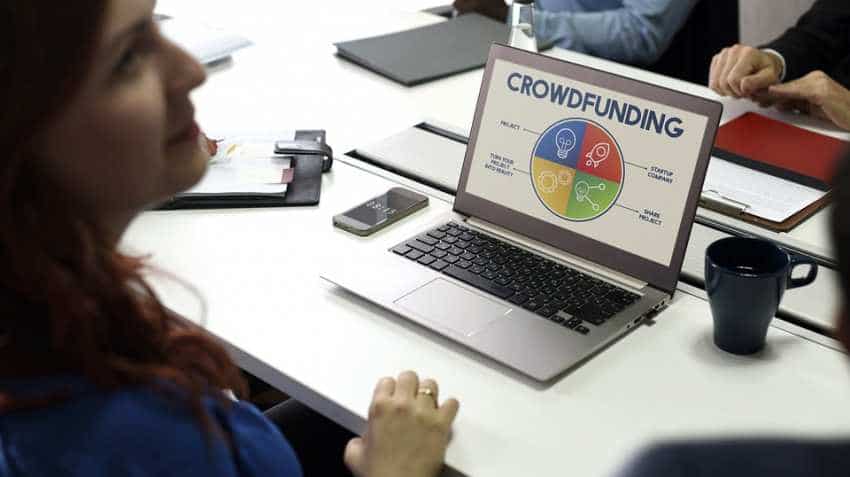 With the Indian economy maintaining stable outlook and GDP hovering around 7 per cent plus is set to become the 5th largest economy of the world overtaking the United Kingdom. In the commercial real estate segment with the aim of reducing the cost of business and increasing productivity in India, the co-working spaces have become popular between large, medium and small enterprises. Startups are also gearing up to take advantage of the concept of “co-working office spaces” over the concept of conventional office spaces.

According to real estate services firm CBRE, "The global average utilisation of assigned seats is 60 per cent, excluding vacant seats, while the global average meeting room utilisation is just 30 per cent." The CBRE further adds that the next few years, with office rents continuing to move up across India, the total space leased by co-working operators in tier-1 and tier-2 cities could touch 6-10 m sq. ft. by 2020.

Standing in sync with CBRE views; Shouvik  Mandal, CEO at Apeejay Real Estate said, “The co-working space model in India is increasingly becoming popular. To encash on this opportunity, big players from the realty sector are also preparing to bet on this." Business Centers in Chennai, Gururgram, Kolkata, Mumbai, Navi Mumbai, Pune etc. are flooding new co-working space projects that reflect about the future of such real estate segment in coming time.​