The Competition Commission of India has issued a final order against eight firms which were found in violation of the antitrust rules. 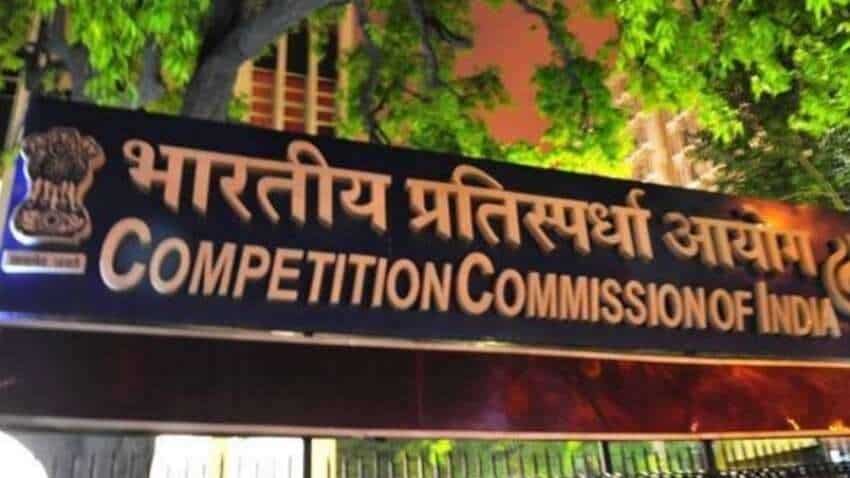 However, CCI refrained from imposing any monetary penalty considering the firms were MSMEs with limited staff and turnover, the cooperative and non-adversarial approach adopted by firms in acknowledging their involvement as well as the economic stress wrought upon the MSME sector in the wake of COVID-19.

As per the information, CCI found these firms to have indulged in cartelisation in the supply of Axle Bearings to Eastern Railway by means of directly or indirectly determining prices, allocating tenders, coordinating bid prices and manipulating the bidding process.

The evidence in the matter included e-mails, call detail records and the statements of the representatives of the firms. The e-mails exchanged showed that the firms discussed quantity allocation with respect to the tenders of Indian Railways for the procurement of Axle Bearings amongst themselves.

The vendors were also found to have discussed the compensation mechanism in the event that some of them did not win the agreed quantities.

The case was initiated on the basis of a reference filed on behalf of Eastern Railway.

In this backdrop, CCI issued a cease and desist order against the firms found guilty of bid rigging and cartelization in tender floated by Eastern Railway.