CarTrade raises $55 million in funding round led by Temasek

Funding to support the company's growth plans through acquisitions, said the company. 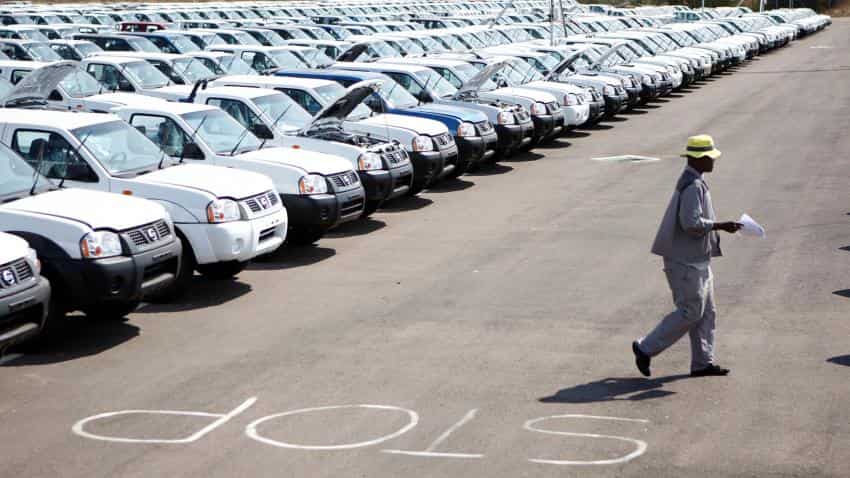 Funding to support the company's growth plans through acquisitions

CarTrade merged with Carwale in January 2016

Online automobile classifieds platform, CarTrade, has raised $55 million (about Rs 370 crore) led by Singapore-based investment company Temasek and a large US family office. The start-up will use the funding to support the company's growth plans through acquisitions, expansion into new areas such as auto finance and to further sharpen its services to consumers, dealers and OEMs.

Following the merger of CarTrade with Carwale in January 2016, CarTrade has become one of largest auto classifieds platform in the country. The combined company has about 15 million unique customers per month, a leadership in both used and new cars and partner with approximately 8,000 new and used car dealer partners. The platforms list more than 200,000 used cars for sale and auctions over 200,000 vehicles to the wholesale market every year.

Vinay Sanghi, Founder and Chief Executive Officer, CarTrade said, “CarTrade is on a rapid growth trajectory. The funds raised will be used to drive growth through continued focus on strengthening our dealer and customer services and evaluating potential acquisitions. CarTrade is aggressively looking at the market for used car finance withless then 8% of used cars sold being financed through an organised financier. To address this opportunity CarTrade Finance was recently launched with the aim of financing the inventory for car dealers and to consumers who wish to buy used cars.”