Buy now, pay later: Is this the new Fintech mantra?

Several fintech start-ups have started offering customers the option make purchases without paying at the time of the transaction. Customers can then pay all the items purchased together at a later date. 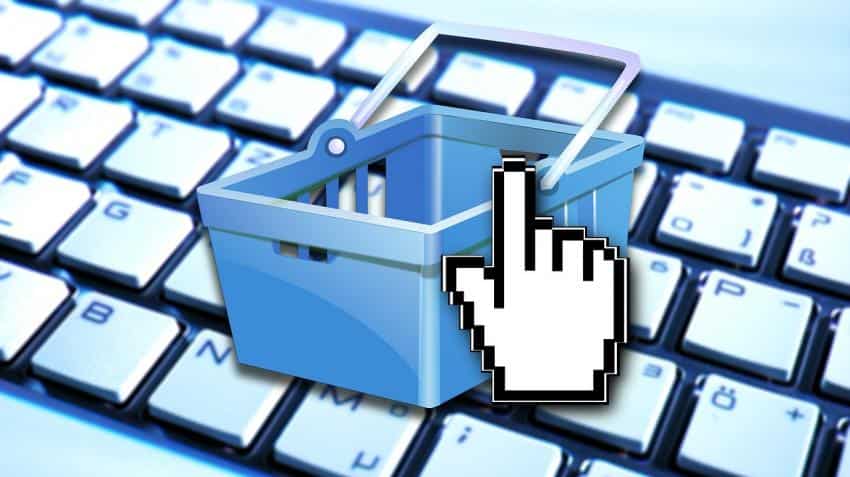 Fintech start-ups now seem to be in the race to develop micro-credit products for people shopping online. The micro-credit or deferral payment facilities allow people to purchase smaller items such as clothes, groceries, food, movie tickets, etc and pay at at one go at a later date.

While fintech start-ups PayU India recently launched its deferral payment feature LazyPay, there are others such as Mumbai-based fintech start-up Simpl, Quiklo, Krazybee and ePayLater which allows you to do the same. Even ZestMoney, Rubique and LoanTap are fintech companies offering such payment options.

The micro-credit involves lending amounts of Rs 2,500 up to even Rs 10,000 on purchases made on e-commerce portals. Added to this there is no interest charged for it for a limited period (around 15 days).

However, default on this could attract a penalty and impact the customers ability to avail the micro-credit facility.

This as the demand for such micro-credit schemes has grown due to the convenience offered to customers on these online consumer portals. For instance, merchants such as Zomato, PVR, Box8, Zomato, Jazz Cinemas, Netmeds and Innerchef have tied up with PayU for LazyPay. IRCTC recently tied up with ePayLater to offer customers to purchase railway tickets without making the payment at the time of the transaction and making it at a later day.

“The payment process has become a lot more complex. So we found a need gap in that. If I am person who is making recurring digital payments such food ordering, paying for cabs, booking movie tickets, etc.

Every time I do that I have to remember my netbanking password or go to the OTP route or put in money in your digital wallet,” said Abhijit Bhattacharya, Head Marketing - Consumer Business, PayU India in a recent Zeebiz interview.

It is not only these merchants, but large e-commerce and digital wallet companies such as Flipkart, Amazon and Paytm are also in the process of offering micro-credit payment options to their customers and have partnered with some of the fintech companies.

PayU's biggest competitor Paytm is also said to be looking to add credit products to its wallet and is partnering with companies such as ZestMoney and LoanTap, according to a recent Economic Times report.

While Amazon which launch launched its own Amazon Pay wallet is expected to launch a suite of financial products which include credit lines, insurance, among other to customers purchasing on its platform.

People shopping online is expected to cross 100 million by 2017 end from 69 million who shopped online in 2016, according to a recent Assocham-Resurgent India report.