IT body Nasscom Friday said the industry's key demand for abolition of 'angel tax' and various GST clarifications were not addressed in the interim budget 2019-20 and expressed hope that these issues will be resolved through a consultative process. 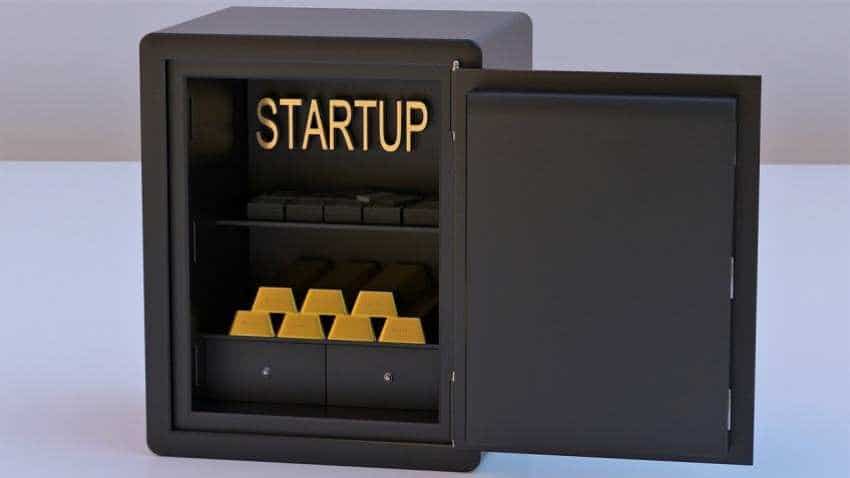 IT body Nasscom Friday said the industry's key demand for abolition of 'angel tax' and various GST clarifications were not addressed in the interim budget 2019-20 and expressed hope that these issues will be resolved through a consultative process.  Lauding the government's focus on education, jobs, and startups, the industry association said efforts like the plan of converting one lakh villages into 'digital villages' and comprehensive digitisation for customs transactions would provide an impetus to the country's digital aspirations.

"The industry's key ask towards abolition of Angel tax, and various GST clarifications did not find a mention. We hope that these will be resolved through a due consultative process," Nasscom said in a statement. As part of its budget recommendations, Nasscom had urged the government to scrap the angel tax imposed on startups and instead focus on ways to incentivise them.

Nasscom said the highlight of the budget was the announcement of national centre for artificial intelligence and an AI portal.  "This will play a key role for India to accelerate AI development and adoption to the last mile," Nasscom said adding that it will look forward to partner with the government for this key initiative.

Additionally, it said the government's 2030 vision needs to focus on reskilling in order to create future-ready talent. Sushanto Mitra, founder and CEO at Lead Angels said while India ranks as the second largest startup hub in the world, tax relief for startup investments has not been addressed in this budget.
"Startups generate the highest number of new jobs per unit of invested capital compared to private or government investments.... The government could encourage investments into startups," he said.

He added that startups could also be considered for GST exemption for the first three years of their operations as a means of increasing time and resources. According to Prakash Mallya, Vice President (Sales and Marketing Group) at Intel, the government's goal of creating one lakh digital villages in the next five years will take "technology penetration to a new level, that can help build a truly digital India".

Echoing similar views, TCS CFO V Ramakrishnan said extending connectivity to create one lakh digital villages will further reduce the digital divide, and spur digital entrepreneurship in rural areas.  The AI initiative will provide a fillip to building national capabilities in this area, he added.  Internet and Mobile Association of India (IAMAI) President Subho Ray said the vision for 'digital villages' is "ambitious" and will usher in the much needed digital revolution and help in the last mile connectivity.

"This will also bridge the Rural-Urban digital divide, and open avenues to jobs and employment creation," he added. Verzion Enterprise Solutions Head of APAC Public Policy and Regulatory Counsel Priya Mahajan noted that regulatory simplification can lead to many benefits, including greater certainty and predictability, minimisation in compliance costs and inefficiencies as well as a more prosperous environment where innovation thrives.

"We need a good regulation that enables innovation by building public trust, a flexible approach to ensure policy is technology neutral and future proof that also covers AI and other emerging technologies," she said.