Budget 2019 may keep status quo on angel tax for startups

The Union Budget on July 5 was likely to maintain a status quo on angel tax for startups, sources said and added the problematic issues were taken care of in February this year. 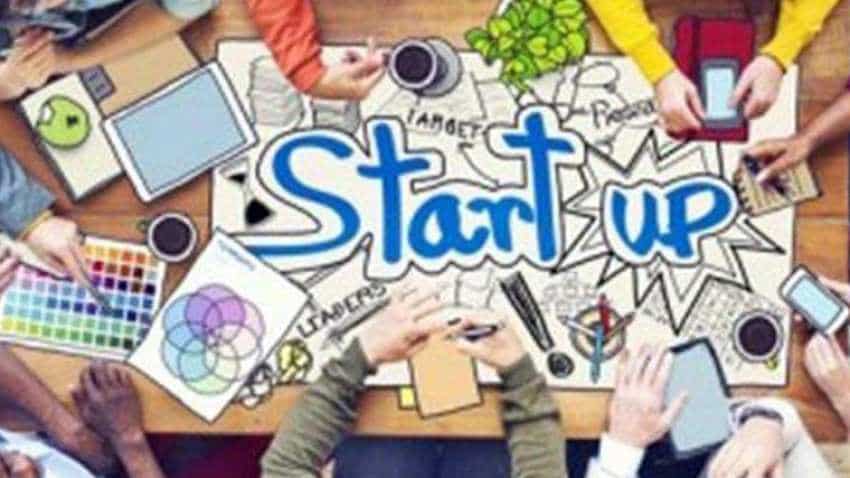 Many startups, including those from the software industry, are seeking exemption from Section 68 of the I-T Act. Photo: Reuters

The Union Budget on July 5 was likely to maintain a status quo on angel tax for startups, sources said and added the problematic issues were taken care of in February this year. It indicates no change in Section 68 of the Income Tax Act, 1961, under which any unexplained funding raised by a startup can be held as income and taxable.

Many startups, including those from the software industry, are seeking exemption from Section 68 of the I-T Act. They want the Central Board of Direct Taxes (CBDT) to issue a circular stating that "Investments received by a startup, as recognised by the DIPP from resident investors up to Rs 10 crore per year, will be exempt from Section 56(2)(viib) (angel tax) and Section 68 as a class of people notified by the central government."

If a privately held company issues its shares at a price more than its fair market value, the amount received in excess of the fair market value is taxable as income from other sources under Section 56 (2) (vii)(b) of the I-T Act.

Section 56 (2) (viib) of the Act has come to be known as angel tax as wealthy individuals or angel investors putting their capital in startups face scrutiny. About 100 startups have been issued tax demand notices under the section.

To encourage budding entrepreneurs, the government in February relaxed the definition of startups and made companies with sales up to Rs 100 crore (earlier the exemption limit was Rs 25 crore) eligible for the angel tax relief.

According to the revised CBDT norms, an entity could be considered a startup for up to 10 years from the date of incorporation, up from the earlier seven years.

The relief from angel tax is now available to all eligible startups retrospectively, and some 342 startups have got an exemption since February.

However, at a pre-budget meeting with the Finance Ministry recently, startups from the software and internet sector said though the government considered Section 56 (2) of the Income Tax Act in February, notices had been served to them under the section.