With Covid-19, many businesses had to stop their ventures, and later left on no other option than being “atma-nirbhar”. 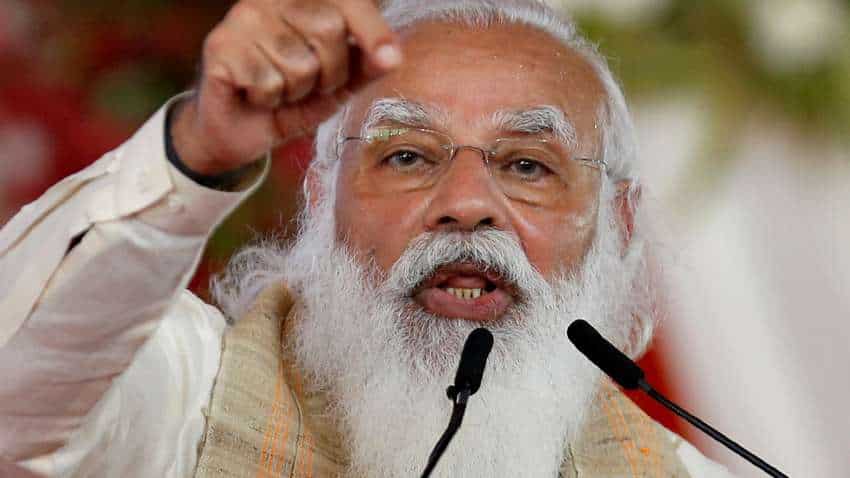 "The initiative of atma nirbhar abhiyan has also benefitted in many ways. Government had initiated several policies, including which is Rs. 5,000 Crores credit facility for street vendors. Reuters pic.
Written By: Prashant Singh
RELATED NEWS

While there was an era when one business coordinated with another and the chain continued with making India a hub of business. Nevertheless, cities to cities began connecting with one another till we could see an economic rise in the nation. But with Covid-19, many businesses had to stop their ventures, and later left on no other option than being “atma-nirbhar”. Shivam Soni, CEO & Founder, Beyoung Folks Private Limited, explains how Atma Nirbhar Bharat initiative is helping Tier 2 City Start-Ups by  giving boost for Small Businesses: -

"Surely, this lockdown has given a hit to many businesses, but some have also considered this as an opportunity, because there is no other option left than doing the most for filling the pockets to survive. Amongst this, the notion for being independent yet working out on the business ideas has become successful among businesses to an extent. Here are a few examples for it to relate. Health and sanitization have become very important in the past two years. Considering this, many vendors have also started business for sanitizers and masks as it has become an essential commodity. So, apart from Dettol and lifebuoy which were the prominent brands for sanitizers, many people began manufacturing and selling their own after the shortage of sanitizers across the nation. Somehow it gave a hike to their business entities. Furthermore, many people began reselling these in bulk from city to city," says Shivam Soni.

"The idea for elaborating businesses began with online buying and selling of products. Since moving out became a crime, online sources got a hike in their business. For this, brands began joining popular online sites like Amazon, Flipkart, Myntra etc. These online portals have given rise to many small ventures as they could resell in a way that could not be done with retail outlets. Secondly, many online manufacturing sites too got their boost after their online hike in the market," Shivam Soni added.

"The initiative of atma nirbhar abhiyan has also benefitted in many ways. Government had initiated several policies, including which is Rs. 5,000 Crores credit facility for street vendors.  These credits would be available on affordable loans with an initial capital loan of minimum Rs. 10,000. The scheme will cover both rural and urban areas. The idea is to benefit upto 50 lakh vendors with initiating a credit flow of Rs. 5,000 crores across the nation. With online boost, liberal bank loans and development of e-commerce market flow, people can definitely get their poise within these hard times. Talking about city to city growth, the online market is extended to a wide range across the country. Therefore, B2B as well as B2C can be relied on when it comes to city to city affiliation. For this, courier services are still liberal to make it easy for people to buy and businesses to grow," concludes Shivam Soni.