The biggest business event in North East of India- based on the theme 'North East- Gateway to neighbouring & ASEAN Countries' - has been assured support from ASEAN countries. 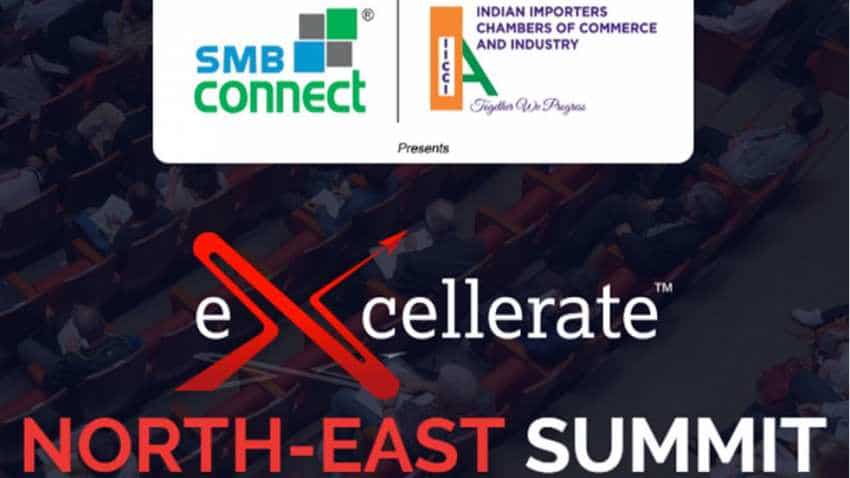 The biggest business event in North East of India- based on the theme 'North East- Gateway to neighbouring & ASEAN Countries' has been assured support from ASEAN countries. This eXcellerate North East Summit. Bangladesh and Vietnam have already lent their support and have assured to participate in the summit meant for supporting the MSMEs. With a primary objective of showcasing the bountiful opportunities for business, trade, investment and tourism that the north-east region has due to its comparative advantages, the three-day summit includes networking sessions, knowledge sessions and award ceremony to felicitate the powerful MSMEs from North East or operating in the region.

Expressing happiness over the development Atul Kumar Saxena, President, Indian Importers Chambers of Commerce and Industry (IICCI) said, “North East is the gateway for India to trade with Southeast Asian countries. The region possesses immense potential in strengthening India’s relations with South Asian countries and organizations like ASEAN. However, the potential is still to be discovered and understood by major players in the region. Since the focus of eXcellerate is on highlighting the tremendous potential of the North East, the response from foreign embassies to support and participate in eXcellerate North East Summit is overwhelming."

Explaining the benefits of attending the summit, Sandipan Ray, Founder-SMBConnect said "eXcellerate North East Summit will offer something for everyone and is the can't-miss event for entrepreneurs interested in doing business with North Eastern Region, ASEAN & neighbouring countries."

Explaining on what to expect from the eXcellerate North East Summit Raj K Pathak, Convenor at eXcellerate North East Summit said, “The Summit will host over 300 delegates with one-third of them being International business delegates, providing a good opportunity to meet and network. The expo will have 120 built up stalls of 9 sq meter size with a focus on MSMEs and start-ups. We are getting good responses from potential exhibitors already which is absolutely heartening.”

Emphasising on the opportunities for the MSMEs operating in the North Eastern states Sir John Martin, Chairman -eXcellerate North East Summit said “Tourism is an untapped field in the North Eastern region. Cooperation with ASEAN countries in the tourism industry can accelerate the economic development of the region, enhance India-ASEAN relations and strengthen the cultural ties between the countries. We expect good participation and support from all NER states.”

eXcellerate North East Summit, which is being organized by Indian Importers Chambers of Commerce and Industry (IICCI) in association with SMBConnect, will be held from 13th to 15th September 2019 at Maniram Dewan Trade Centre, Guwahati. The Summit will be inaugurated by a Central Minister of Government of India in the presence of Chief Ministers of North Eastern States. The two-day Summit and three days of the expo will provide an incredible platform for business owners, especially MSMEs from across India, North Eastern Region and also from ASEAN and neighbouring countries to learn, share and network with each other.