Bengaluru and Delhi start-ups received most of the funding during the last 5 years, with a majority of the start-up unicorns in these cities. 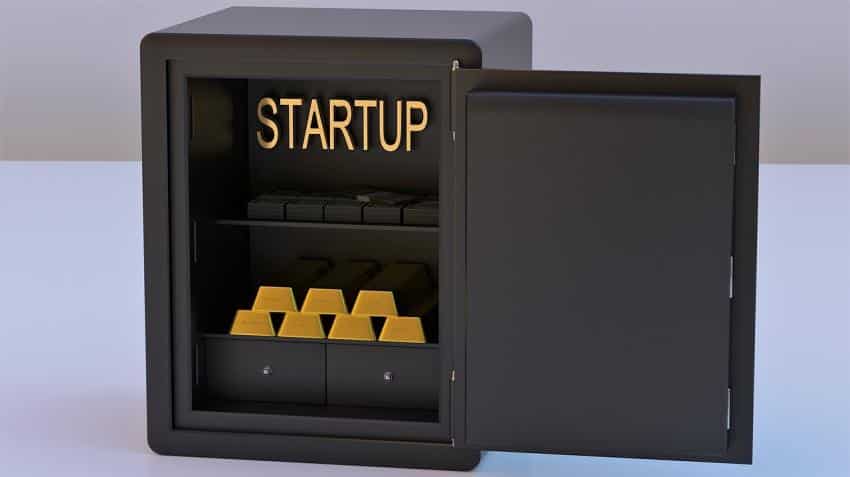 Start-ups in Bengaluru, Delhi and Mumbai together claim three-fourths of India's start-up deals. Over the last five years, 79% of the funding deals went to start-ups based in these three cities, with Bengaluru and Delhi claiming the majority of the country's 10 unicorns, according to a CB Insights report.

Bengaluru had the greatest number of deals over the past five years in India at 30%. 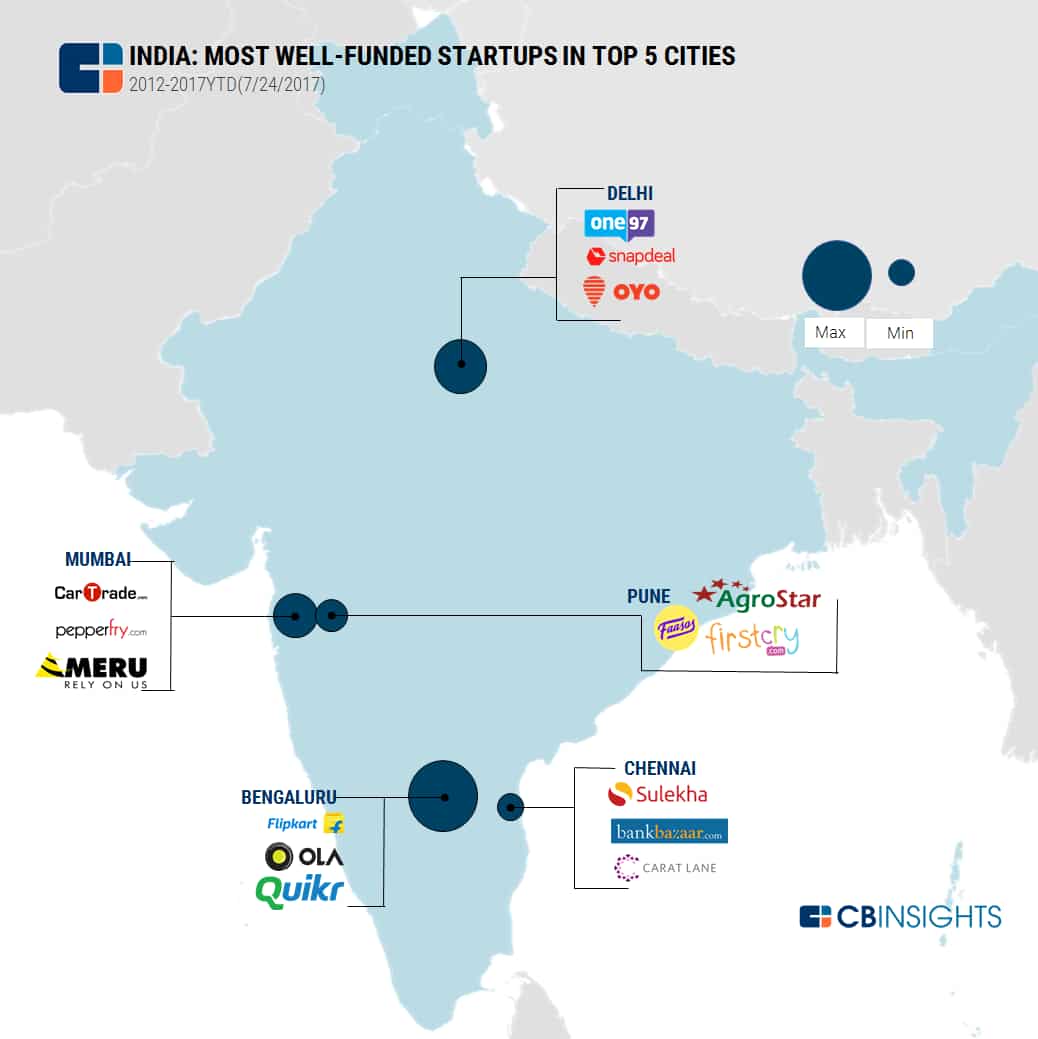 Bengaluru is also home to India’s most well-funded startup, e-commerce site Flipkart, which has raised $7.2 billion in funding since 2011. The unicorn’s most recent round was a second tranche of Series J funding in August, when it raised $2.5 billion from SoftBank Group, which has earmarked its $93 billion Vision Fund for global startup investing.

Taxi-hailing company Ola cabs has been funded to the tune of $2.54 billion and shares a few investors with Flipkart, including SoftBank Group and Tiger Global Management. Third is classifieds site Quikr, which has raised $370 million in total, said the report.

The Delhi-NCR area came in a close second at 29% of the start-up funding deals.

Delhi-NCR is home to six unicorns, which is the most of any other region. Its most well-funded start-up is One97 Communications, the parent company of e-wallet and e-commerce site Paytm, which has raised $2.77 billion in funding. Its most recent round was in May — a $1.4 billion corporate minority round from Softbank. 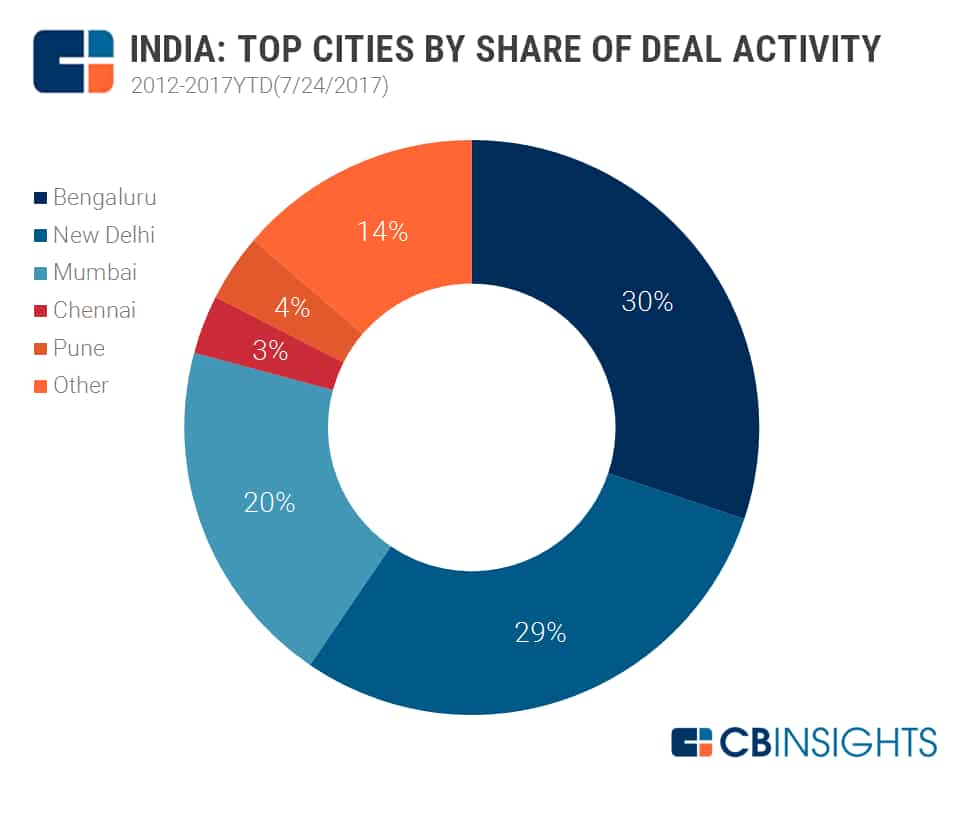 In third place was the coastal city of Mumbai, historically known as the country’s financial capital, with 20% of deals. However, it is home to non of the unicorns in India.

Its most well-funded startup is B2B used car marketplace CarTrade, which has raised $230 million in total, with its latest infusion of $55 million coming in 2017 from Singapore’s Temasek Holdings. In second is furniture e-commerce site Pepperfry, which has raised $160 million.

The remaining top two cities, Chennai and Pune, were much less active, each taking less than 5% of deal share.

Pune, which is close to Mumbai, took up 4% of all start-up deals, while Chennai closed 3% of all deals. Hyderabad has closed slightly fewer deals than Chennai and Pune.