A severe cash crunch in the company 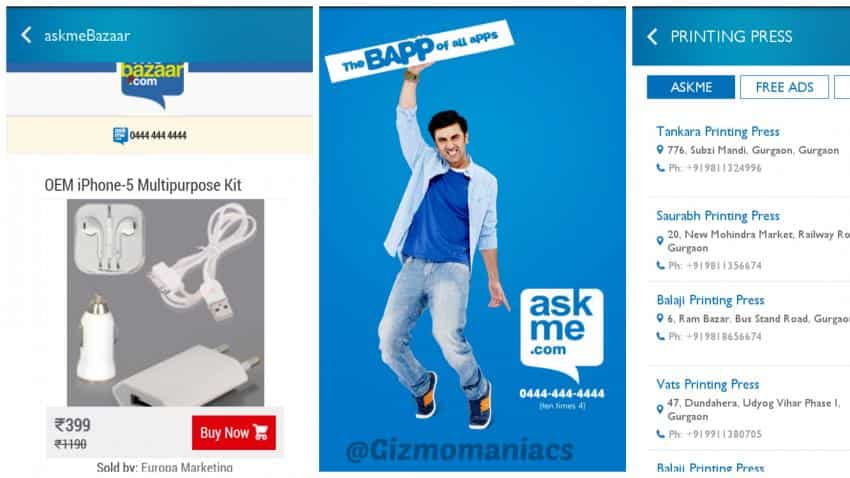 Askme.com is the latest e-commerce company to call it a day. The e-tailer's decision, which came on the back of a severe cash crunch in the company, according to a TOI report, will see 4,000 employees losing their jobs.

Although the Askme.com website is still running, it is not accepting any new orders. The decision came soon after its principal investor, Astro Holdings made a departure from the company last month, the report said.

About a month ago, Astro Holdings, led by Malaysian billionaire Ananda Krishnan, exited the AskMe Group. The 97% stakeholder in Askme exited after a long-drawn battle with minority shareholders. Astro Holdings' last cash infusion in the company was around Rs 150 crore only last month.

In a last-ditch effort, Askme had also written to the Ministry of Corporate Affairs (MCA) and the Registrar of Companies (RoC), requesting them to ensure that Astro Holdings doesn't exit the country without meeting its liabilities and commitments, the report said.

About 650 employees, earning between Rs 2.5 - 6 lakh, had already put in their resignations.

Askme.com's decision to shut down operations will affect more than 4,000 employees, vendors and other creditors.

Askme.com's journey started as a classifieds portal in 2010. It then launched its online shopping portal Askmebazaar.com in 2012, which focused on small and medium enterprises (SMEs). In 2013, AskMe was acquired by Getit.

Askme is associated with over 12,000 merchants across 70 cities. It had also entered the hyperlocal space with next-day delivery, and the fintech space with AskMePay's AskMeFin. The e-tailer had invested $20 million in online furniture marketplace Mebelkart in August 2015.