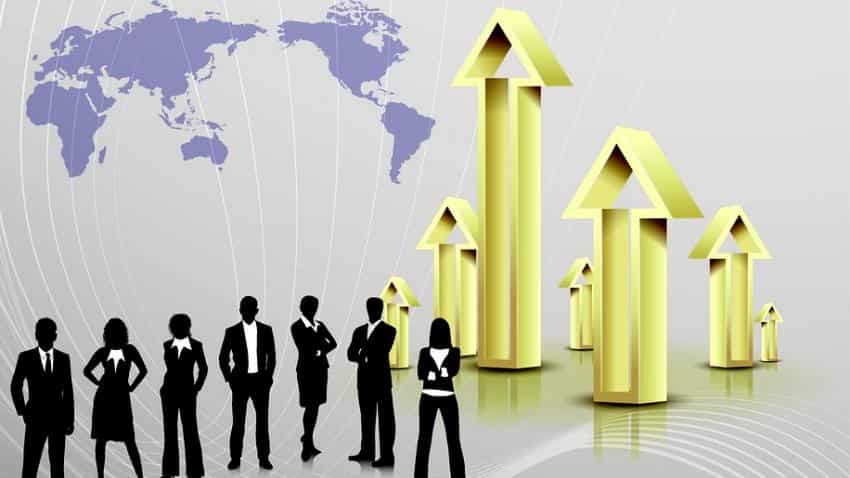 SMEs from India contributed 16% of their share in business in international trade, cited the survey. Representational Image. Image Source: Pixabay

Around 73% of small and medium-sized enterprises (SMEs) in India expect positive outlook for their businesses in the next six months, said a latest survey.

Social networking site Facebook in collaboration with the organisation for economic co-operation and development (OECD) and World Bank launched 'The Future of Business Survey' in the OECD's headquarters in Paris on September 28, Wednesday.

In the first seven months of the survey, more than one lakh participants from small and medium-sized enterprises (SMEs) on Facebook across 22 countries responded to the survey via e-mail, an official release said.

The survey was carried out between February to August 2016. It included Facebook page owners of small and medium-sized enterprises (SMEs), which usually defined as firms with less than 250 employees, as its respondents.

It included SMEs participants from countries such as UK, US, India, Japan, Vietnam, Germany, Italy, Indonesia, among others.

According to the survey, the current and future outlook for SMEs in Asian economies including India, Indonesia and Vietnam were strongly positive during reporting period and for the next six months.

It further stated that 17% of businesses surveyed engaged in the international trade.

Egypt topped the list of five countries in terms of the percentage of businesses engaged in international trade with 27% share followed by Vietnam with 24%, Ireland with 23%, Thailand with 22% and Poland with 21%.

SMEs from India contributed 16% of their share in business in international trade, cited the survey.

“To help businesses succeed in today's digital economy, we need to understand the current and future economic environments in which they operate. With more than 60 million small and medium-sized enterprises (SMEs) using Facebook to connect with customers (2 million in India), this survey is a unique window into the new digital and mobile economy,” Facebook's public policy director-India, South and Central Asia Ankhi Das said in a press release.

Everyday, we see small businesses connect and grow on our platform. This survey reflects India's entrepreneurial spirit with small businesses feeling positive about the road ahead. These small businesses are the backbone of our economy and we are committed to helping them innovate and grow, Das further added.

Facebook carried the survey across industries such as retail and wholesale, professional services, media, communication or information,construction or home repair, manufacturing, among others.

Majority of respondents participated in the survey were from retail and wholesale with 18% share, professional services with 9%, and restaurant and cafe's or other food services with 9%.

Speaking on the launch of the survey, OECD chief statistician Martine Durand said, “We think this project shines a spotlight on how forward-looking information on businesses may be gathered in the future, bringing together the best of what a firm like Facebook and organisations like the OECD and the World Bank have to offer. The new survey contributes to fill data gaps on SMEs, and by doing  so it provides a valuable input to the monitoring of progress towards the UN Sustainable Development Goals.”

On the use of online tools or platforms by SMEs, the survey showed that 84% of respondents use the online platforms for showing products and services information, followed by 83% use it for providing information (for example, opening hours, contact information) while 81% use the platform to advertise to potential new customers.

“What is appealing about the new 'The Future of Business Survey' is its potential as a powerful tool that can get information relatively quickly and at a fraction of the cost of traditional survey methods,” The World Bank's director Augusto Lopez Claros said in a statement.

With more than 60 million SMEs using Facebook to connect with customers, this new survey is a unique window into the new digital and mobile economy, the release said.