In August 2015 the investment towards start-ups was  nearly  $900 million and the number of start-ups funded were 90. 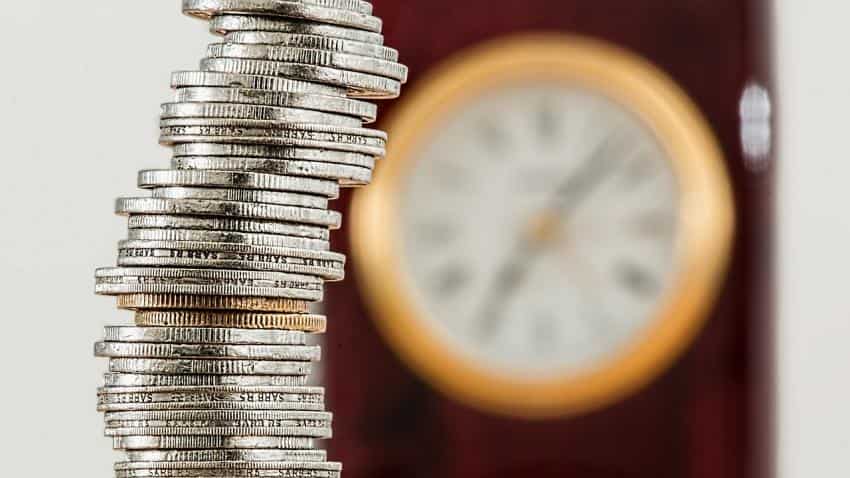 Investment in startups on the road to recovery. Photo: Pixabay

Indian start-ups in August breathed a sigh of relief as $642 million worth of funding flowed into the ecosystem. This was a more than double growth (109%) in the funding from the previous month which stood at just over $300 million and thrice the amount raised in June. The funding in July went to a total of 87 startups during the month, according to a report by Inc24.

However, the number of deals in August was 10% less than in July 2016. Besides this, there was a 27% drop in funding as compared to August 2015. And a 3% drop in deals as compared to the corresponding month last year.

In August 2015 the investment towards start-ups was nearly $900 million and the number of start-ups funded were 90. 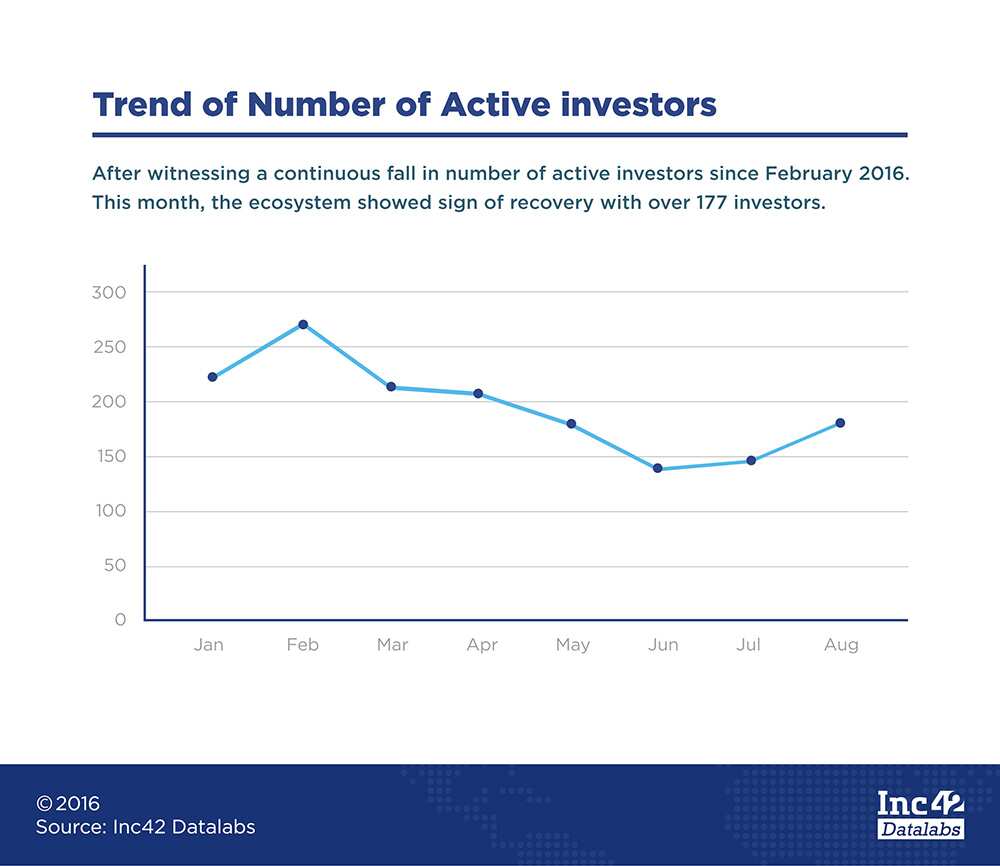 What comes as even better news for start-ups is the return of investors. After witnessing a continuous fall in the number of active investors since February 2016, the month of August showed signs of a recovery in the funding towards start-ups with over 177 investors, said the report. 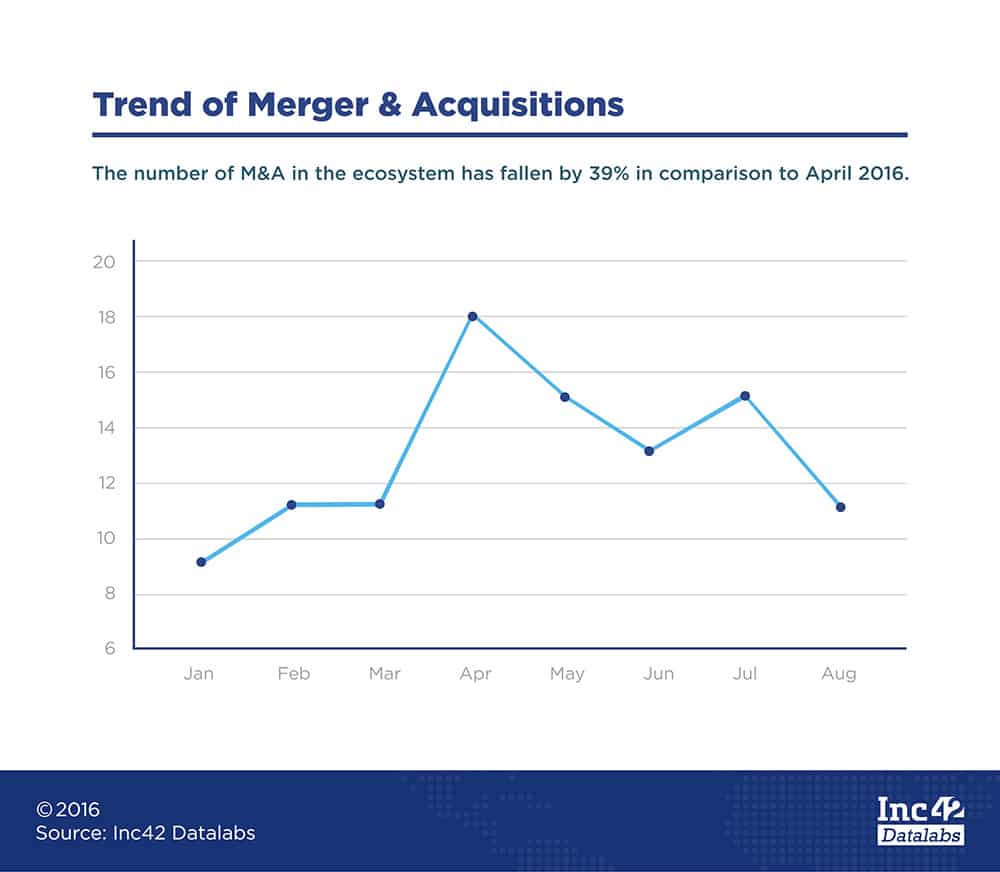 Delhi-NCR saw a maximum of funding for start-ups which amounted to $394 million for 30 startups. Mumbai came in next with a total funding of $167 million for 19 startups.