Presently, Amazon is the most visited e-commerce site and the most downloaded mobile shopping app in India. 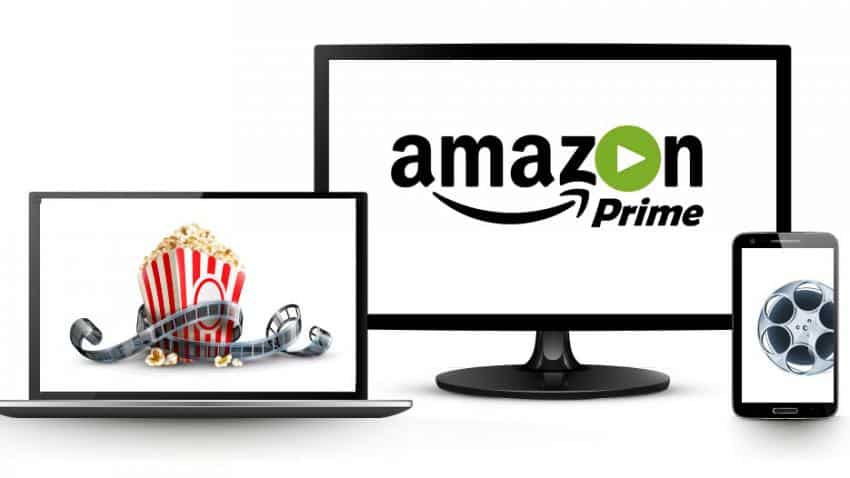 Earlier this week, to give competition to Flipkart, Amazon had launched Amazon Prime, membership-based service, enabling the members to enjoy unlimited free one-day and two-day delivery.

Commenting on the new launches in Indian market, Jeff Bezos, Founder and CEO, Amazon, said, “It’s been a busy few months for Amazon around the world, and particularly in India — where we launched a new AWS Region, introduced Prime with unlimited free shipping, and announced that Prime Video is coming soon, offering Prime members in India exclusive access to Amazon Original Series and Movies — including original content featuring top Indian creators and talent. The team in India is inventing at a torrid pace, and we’re very grateful to our Indian customers for their welcoming response.”

Presently, Amazon is the most visited e-commerce site and the most downloaded mobile shopping app in India in the second quarter, said the company.

Yesterday, the company announced its financial results for its second quarter ended on June 30, 2016. Its net income for the quarter was more than nine times the amount for the same period last year, a report said.

Worldwide revenue increased 31% to $30.4 billion or 30%, excluding the $166 million favorable impact from year-over-year changes in foreign exchange. Worldwide paid unit growth was 28%, the company said in a conference call.

According to a New York Times report, Amazon is planning to double its spending on digital video during the second half of the year as it expands the offerings of its Netflix-like streaming service.

After the announcement of the results, the shares of the company rose over 2% on NASDAQ.