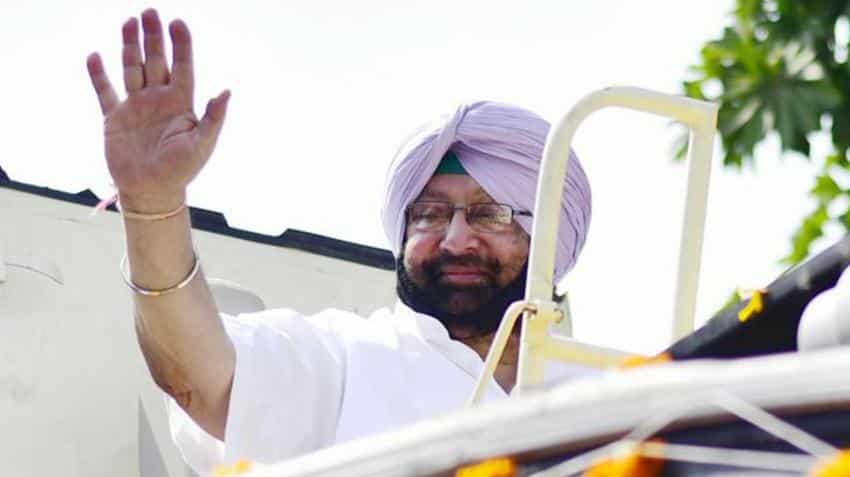 Chief Minister Capt Amarinder Singh has given the nod for Punjab startup hub, under which a state-of-the-art incubation centre is proposed to be set up in Mohali.

The chief minister also approved constitution of a high- level committee to draft a proposal for resettlement and rehabilitation of those who would be affected in the process of setting up such hubs in the state, an official release said yesterday.

The directives were issued by the chief minster while chairing the maiden meeting of Punjab Industrial and Business Development Board, which has been set up to ensure smooth and effective implementation of the new industrial policy.

Captain Amarinder directed officials to further streamline requisite permission processes so as to ensure congenial industrial atmosphere, besides providing a level playing field to the interested industrialists and entrepreneurs to set up their ventures in the state.

He also reiterated his government's firm resolve to providing the basic infrastructure to industrialists for leveraging Punjab as the most favoured investment destination in the country.

Underlining the need to capitalise on the opportunities in the leather sector, Capt Amarinder directed the industries department to explore possibilities of setting up a Special Purpose Vehicle at Jalandhar under the mega leather cluster scheme of the Centre.

Taking part in the deliberations, cabinet minister Navjot Singh Sidhu also emphasised the need to set up Special Economic Zones for sports and leather industries at Jalandhar to tap the export potential of both sectors.

Reviewing the status of the hi-tech cycle valley to be set up at Ludhiana, the chief minister was informed that the concept plan was at the final stage and further 80 acres of land had been made available by

Dhanansu village panchayat in addition to the already procured 300 acres.

Capt Amarinder accepted the proposal to ascertain the feasibility of the land pooling scheme while acquiring land for industrial projects across the state.