According to a source, Alibaba's payment affiliate Ant Financial Services Group is planning to raise funds of about $2 to $3 billion in debt to finance its acquisition of MoneyGram International Inc. 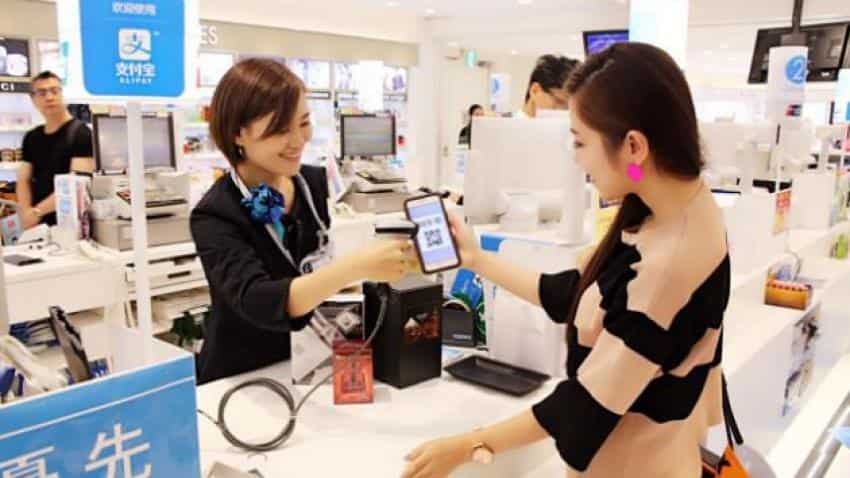 Ant Financial Services Group, the payment affiliate of Chinese e-commerce giant Alibaba Group Holding, is in talks with banks to raise $2 billion to $3 billion in debt, a person with direct knowledge of the matter said on Thursday.

The world`s largest financial technology firm plans to use some part of the proceeds to fund its acquisition of US money-transfer company MoneyGram International Inc, announced last month, said the person.

The new round of funding, if completed, could also be used to boost its holding in other companies, including Indian mobile e-commerce website Paytm, the person said, declining to be named as the talks are not public yet.

"It is the market practice for a globalised company like Ant Financial to raise debt in US dollars," a representative of Ant Financial told Reuters, when contacted for comment on technology news website The Information`s report the company was looking to raise more than $3 billion in debt.