The university would first like to inculcate a spirit of entrepreneurship among students so that they become "job providers instead of job seekers",  Vice-Chancellor V Praveen Rao said. 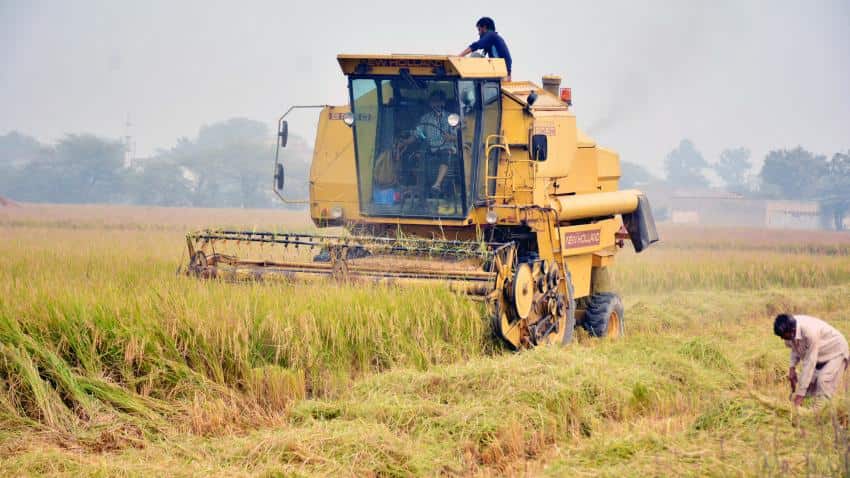 The university would also arrange capital for the start-ups incubated in the centre, Vice-Chancellor V Praveen Rao said.

"You have start-ups in every field. But not in agriculture....What we are trying to do is, make the students think innovative," he told PTI.

Students can launch start-ups in different areas, including organic farming and agri clinics.

Citing some examples, Rao said such start-ups can make products such as turmeric powder (using newer, faster processes), millet breads and noodles. The incubation centre may come into existence next year, Rao added.

The university would first like to inculcate a spirit of entrepreneurship among students so that they become "job providers instead of job seekers", he said.

The training in entrepreneurship is meant for final year students of B.Sc (Agriculture) and also the students of post-graduate courses, he said.

The university would like to set the process of entrepreneurship training in motion by enhancing the capacity of students, Rao said.

A series of workshops for students and teachers would be conducted for promoting entrepreneurship, he said. "We changed the curriculum in the B.Sc (Agriculture). Earlier, students used to go to farmers (for four months), stay there and the practical component is (then) over. Now, we have course work for three years. Entire final year, they have to be out," he said.

After staying with farmers for four months, the students are also made to acquire practical knowledge through 'Experiential learning units". For example, they will learn about producing vermi-compost.
Students are also sent for corporate training for about 12 weeks.

A Rs 35-crore proposal has also been submitted to the government to offer vocational training to farmers as well as students, he said.