"Their play book globally is the same: First break the law then use billions of dollars of funding to kill the competition through unrealistic and predatory pricing to consumers and massive incentives to drivers," Meru said in a blogpost. 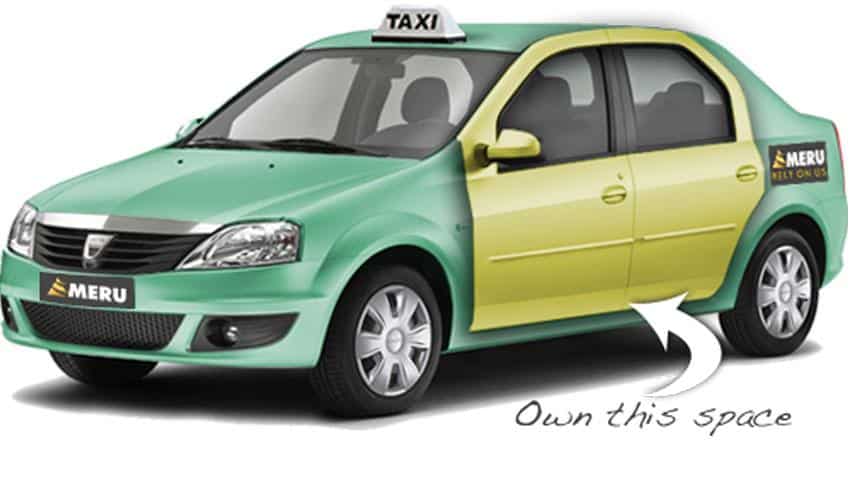 Joining the war of words, home-grown radio taxi operator Meru has hit out at Uber, accusing the US-based firm of breaking local laws and putting pressure on regulators to change the laws.

"Their play book globally is the same: First break the law then use billions of dollars of funding to kill the competition through unrealistic and predatory pricing to consumers and massive incentives to drivers. Then if regulators react to any violation of laws, create huge social media campaigns using the consumer base created through subsidised pricing to put pressure on regulators to change the laws," Meru said in a blogpost.

Last week, Bengaluru-based taxi-hailing startup Ola had lashed out at Uber for "fanning" the nationalism debate to hide its identity of being a multinational with "serial violations of law".

This was apparently in response to a blogpost by Bhavik Rathod, Uber's general manager of South and West in India.

"What makes Uber 'foreigner'? The fact that we are established in San Francisco but have a hyperlocal team solving problems that are locally relevant? Or that, just like our competitors, we received most of our funding from 'foreign' investors?" Rathod had written in a blog titled 'Let's keep Bangalore moving'.

"All Indian internet companies strictly followed this practice once these regulations were introduced. In 2013, a hugely funded company called Uber enters India with a payment system that does not adhere to 2FA and calls it a great technology innovation. This is not even some smart method of finding a loophole in the RBI guidelines but a blatant breach of the law of the land," Meru wrote in the blog.

It alleged that Uber did not pay service tax for a long time and "vehemently denied" that it is applicable to them, until the service tax authorities finally cracked a whip.

"Not paying the taxes in the country that you operate surely sounds like deepest respect for the law of the land," Meru said.

Referring to the Supreme Court (SC) ban on diesel taxis in Delhi, Meru said it is an irony that a multibillion dollar corporation has been allowed to go scot free.

"...And continues to use thousands of diesel cars on Delhi road, while poor auto and local taxi drivers have to live with the additional burden of higher CNG kit cost," it added.

The cab company said its intent is to comply with regulations on the books, whether they are "good, bad, ugly".