EarlySalary a week back received $4 million in investment from IDG Ventures and DHFL. 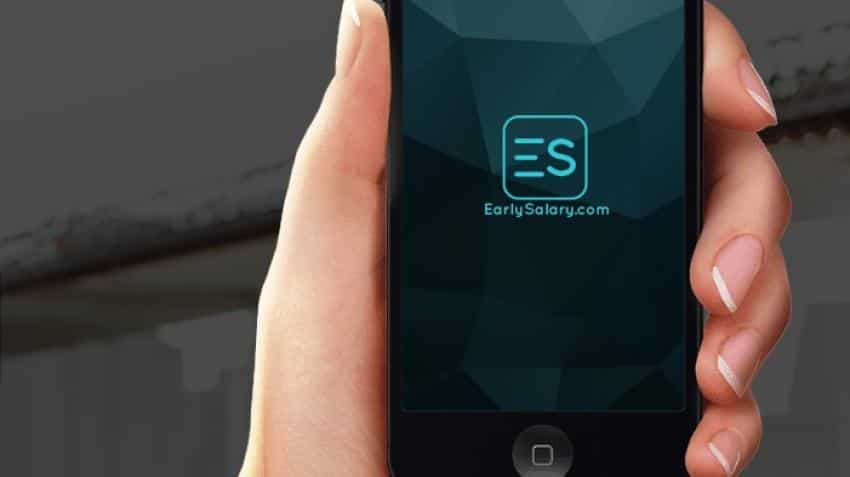 Broke by the last week of the month? This start-up has a solution!

Just one and half year later after the inception of EarlySalary, a start-up which offers cash advances and short-term loans to young professionals, the company seems to have found a way to people's wallets. The company today has handed loans totaling to Rs 25-26 crore to 17,000 applicants. While it has just 1,000 customers in total a year back, now it deals with 1,000 customers on a monthly basis.

A week back EarlySalary received $4 million in funding from investors IDG Ventures and DHFL. Flushed with funds Akshay Mehrotra, co-founder & CEO of EarlySalary says they are targeting 50,000 loans a month. They are looking to use the funding to buy more debt and improve their risk management.

The company expects to this by moving beyond the six cities it now is in (Pune, Mumbai, Bengaluru, Delhi, Chennai and Hyderabad) to tier II IT cities such as Mangalore, Mysore and others in the next eight weeks.

While 83% of their customer base has been IT professionals at the average age of 26 years says Mehrotra, they are looking to employees in other professions such as even manufacturing and salons. They have already tied up with some companies in these sectors.

If you recall EarlySalary offers loans ranging from Rs 8,000 to Rs 1 lakh using an algorithm which even a persons social media accounts into consideration to determine whether to lend to person or no. The credit period is for seven days to one month. At an interest rate of Rs 9 to Rs 10,000 per day or about 2.5% per month, it a cheaper option than a credit card.

ALSO READ: Broke by the last week of the month? This start-up has a solution!

“Since a year we have seen more than 50% loans processed digitally. Another 25-30% loans are mostly processed digitally but may have not gone through due to some eKYC issues, which required an employees assistance. This means that our algorithm has processed a large majority of loans on its own, thereby reducing the need for human assistance,” says Mahrotra.

He further says that this leads to faster loan processing and can be done at any time of the day or night. Mehrotra says that 97% of their customers get the money on the same day they put the request for the money and that the process has almost become instantaneous.

Which is good as he says that a large number of their customers take these small loans from 11pm to 1am in the night.

When it comes to the defaulter level, Mehrotra, a year earlier, had said that he expected to keep the delinquency to under 3% per month for the business to stay profitable. It seems that the company is doing well as Mehrotra now says that delinquency is sub-1%.

He says that the algorithm is in still learning and every month there is a new learning that helps reduce the delinquency rate. While the company has been operating for a year, the algorithm has been in operation for 3 years and has considerable learnings.

Mehrotra further says that there are three major reasons why people take loans from EarlySalary. This includes mainly lifestyle reasons such as going on holidays, shopping and relocation.

He says that holidays are one of the main reasons for their customers to borrow money. Providing an example Mehrotra said during the last month itself where there was a long weekend in the last week, they has witnessed 600 loan requests between 6pm to 9pm on April 27.

Broke by the last week of the month? This start-up has a solution!