SIDBI has committed Rs 2,570 crore from Fund of Funds to 45 venture funds, catalysing investments of more than Rs 25,000 crore. 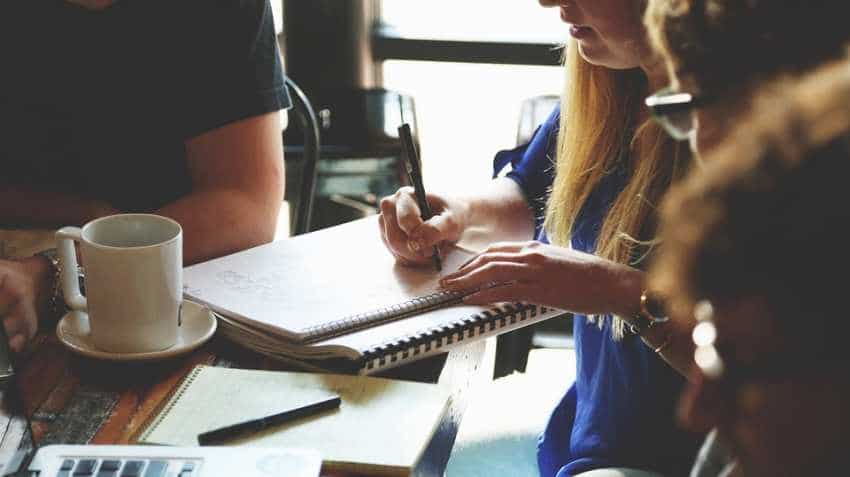 As many as 1,862 start-ups have registered with the Government e-Marketplace (GeM) portal and have received orders worth Rs 275 crore till April, a top official said Tuesday. The portal was launched in August 2016 for online purchase of goods and services by all the central government ministries and departments. Secretary in the Department for Promotion of Industry and Internal Trade (DPIIT) Ramesh Abhishek said start-ups can now get government orders on GeM Startup Runway, while getting exemption from prior turnover, prior experience and earnest money deposits.

"1,862 start-ups have registered, receiving 7,697 orders worth Rs 275 crore till April," he said in a series of tweets. He also said 1,87,004 jobs have been reported by 16,105 start-ups, which are recognised by the department. "With each direct job leading to 3X indirect jobs, total jobs created by these start-ups are estimated at more than 5.6 lakh,' he said.

Further, the secretary informed that SIDBI has committed Rs 2,570 crore from Fund of Funds to 45 venture funds, catalysing investments of more than Rs 25,000 crore. "244 start-ups have received funding of Rs 1,561 crore," he said. On patent front, he said 1,496 enterprises have received 80 per cent rebate in patent filing fees, while 2,761 have got 50 per cent rebate in trademark filing fees.

"389 avail expedited examination. 103 patents are granted. The fastest patent was granted in 81 days," Abhishek said. Startup India is the flagship initiative of the government, launched in January 2016, which intends to build a strong ecosystem for the growth of start-up businesses to drive sustainable economic growth and generate employment opportunities. The Startup India action plan provides tax and other incentives.