The young entrepreneur launched the Odd-even.com app in December 2015, later selling it to carpooling company Orahi.com in April this year. 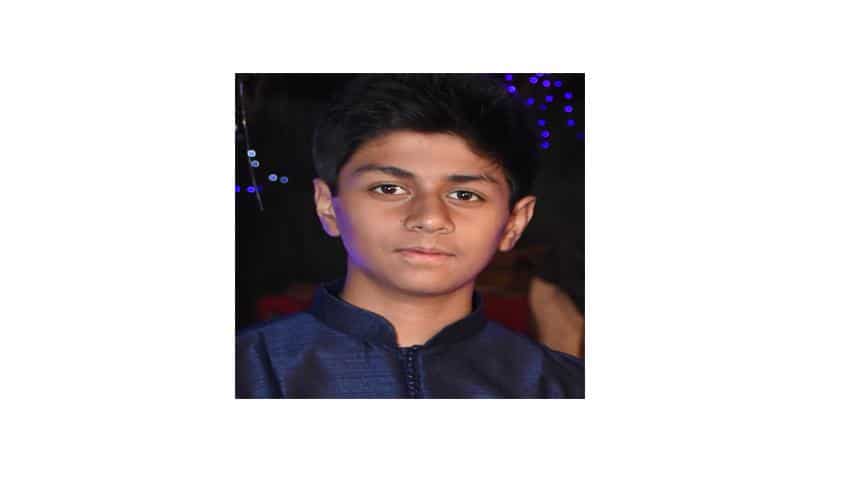 Swiggy lets go of 350 employees in second round of job cuts, says no more restructuring

Thirteen-year-old Akshat Mittal, the founder of Odd-even.com, wants to launch an anti-corruption app in the future. He was speaking to Zee Business channel.

Odd-even.com was developed to help people in New Delhi share rides during the odd-even rule. The app was launched in December 2015.

With over 30,000 registered users, Mittal sold the company to carpooling company Orahi.com for an undisclosed amount. The company will garner more users once the odd-even scheme is implemented again in the capital from April 15.

Speaking about the Odd-even.com, Mittal said, "There are many people around us who don't know that others want to travel to the same area, at the same time. I launched the website so that people can connect with each other."

The young entrepreneur is a Class Nine student of Amity International School in New Delhi. He plans to launch an anti-corruption app in the future.

Watch the two-part interview of the young entrepreneur here:

Swiggy lets go of 350 employees in second round of job cuts, says no more restructuring