App-solute mistake: How mobile-only enthusiasm got the better of Myntra

Even Myntra's parent company Flipkart contemplated of going app-only but decided to refrain from doing so later. 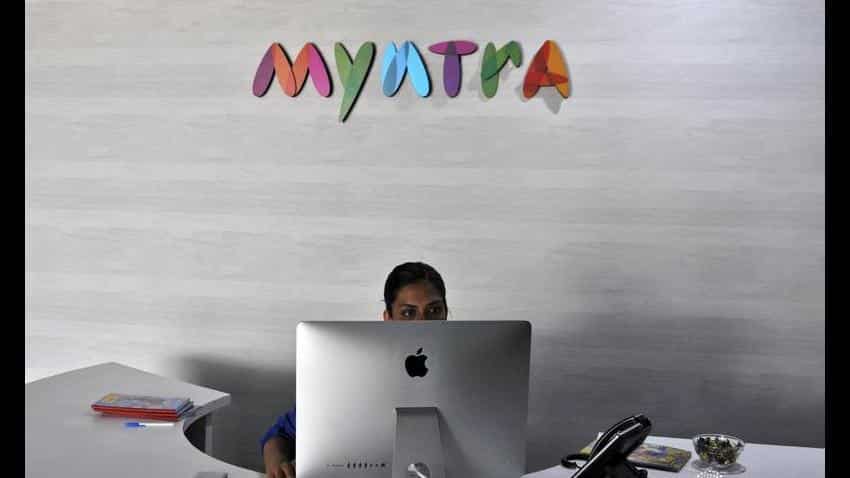 Myntra announces 'End of Reason Sale'; this is what it is all about

Ignoring one out of 10 customers got the better of Myntra.

Nearly a year after shutting down its website go to ‘app-only’, the fashion e-tailer has realised its mistake. The company, now owned by Flipkart, said that come June 1, it will reintroduce the website.

This was in the coming as the company relaunched its mobile-website a few months ago signaling its intent to correct the error in judgment it had made.

"At Myntra, we've always believed in taking bold calls and pushing innovation forward. We tried to do this last year because we thought we can offer consumers a much better experience on the mobile. While that is still true that the mobile experience is far superior to the web, we have recognised that some consumers still want the option to shop on the web and we're humble enough to listen to our customers," Ananth Narayan, CEO of Myntra was quoted in a news report.

"Despite the many clear positives, we've decided to revisit our decision. The biggest reason is that the feedback from consumers, especially women," he added.

Myntra decided to go app-only after it saw that 9 out of 10 of its customers were using the mobile app to buy its products. Even Flipkart contemplated going app-only and hired Google’s Punit Soni as its chief product officer. Soni quit Flipkart last month and the company has abandoned its plans to go app-only.

The e-commerce space in India is being fiercely fought with Amazon touted to overtake Flipkart for the apex spot after it overtook Snapdeal in April this year. Although, these companies have been promoting their apps heavily—including exclusive discounts and deals—they never thought of shunning web for an app.

So where did Myntra go wrong given India’s mobile phone users are growing exponentially? A recent report said that by next year, India will be home to the largest smartphone market in the world.

However, out of the total 560 million mobile phone users in India, currently only 220 million have smartphones.

Apple CEO Tim Cook, too, said that the growth potential in India is tremendous but the absence of high speed internet like 4G is stifling sales of high end phones.

Apart from this, the consumer behaviour in India has still not reached a point where a majority of purchases are through the mobile.

A large number of smartphone users in India still use apps only for small ticket size orders or transactions. This includes booking a cab, ordering food or even paying utility bills.

Many prefer to make their purchase decisions for fashion products, among others, through desktops.

An Indian Express report also had highlighted that several users preferred to make their purchasing decisions on desktops.

It was no wonder that Myntra saw a dip in sales of 10% less than a month after it went the app-only way.

While many reports such as the Mary Meeker's 2015 report on Internet Trends had said that 70% of ecommerce sites traffic in India had come from mobile, it did not say anything on the number of transactions.

It can be seen clearly now how enthusiasm over smartphone users got the better of Myntra.

Myntra announces 'End of Reason Sale'; this is what it is all about