You often use your ATM card to withdraw cash or for shopping but you will be surprised to know that on RuPay card issued by banks, you also get free insurance of Rs 10 lakh. 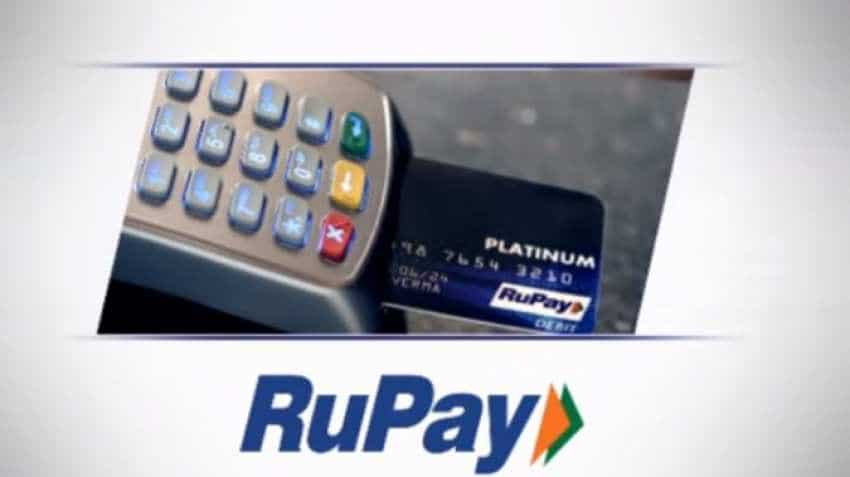 You often use your ATM card to withdraw cash or for shopping but you will be surprised to know that on RuPay card issued by banks, you also get free insurance of Rs 10 lakh. At the same time, one can avail this facility after opening a bank account in any bank of the country. Modi government has started this facility to promote cashless culture in the economy.

The first RuPay Global Card was released in the year 2014, which is managed by NPCI in India. While, RuPay Global Cards issued by NPCI run on the Discover Network, when they are used outside India. This partnership has helped India's native card payment network RuPay to expand its reach worldwide.

Made up of two English words, Rupees and Pay. While the networks like Visa or Master debit card that we are currently using are based on foreign payment system.

Earlier we used to pay a fee and stay dependent on foreign countries, while now India has all kinds of technology available with the launch of RuPay card, which is cheaper than other cards.

1. A free personal accident insurance cover worth Rs 10 lakh is given to every RuPay Select Credit Cardholder.

3. More than 700 lounges around the world and over 30 lounges in India are available for free domestic and international lounge facility.

How to get RuPay card?

To know more about RuPay Card, you can visit the official website https://www.rupay.co.in/sites/all/themes/rupay/document/Insurance-Cover-...

Get DISCOUNT on train ticket booking via IRCTC SBI Rupay credit card; see other BENEFITS - Check HOW to APPLY here