Your interest rates may be hiked, here is reason for worry

Urjit Patel noted that economic activity has been recovering, with the GDP growth in 2018-19 projected to be higher at 7.4 per amid clearer signs of revival of investment activity. He also said that credit offtake from the banking sector has continued to improve and it is becoming gradually more broad-based. 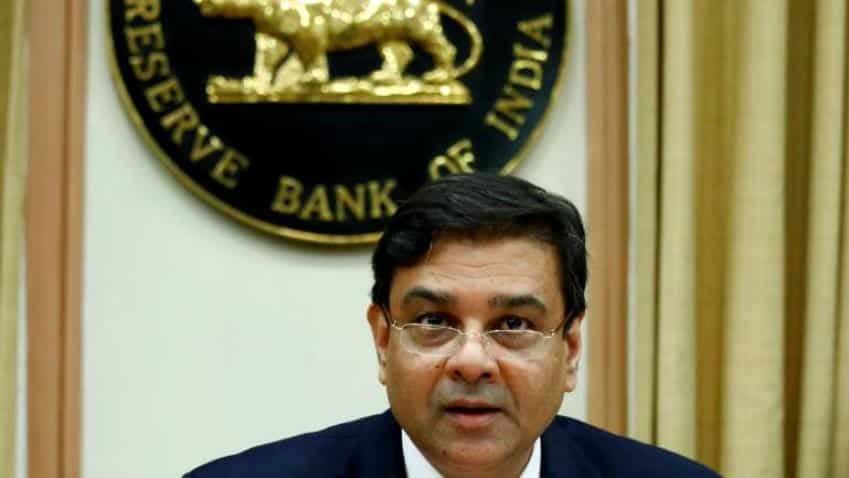 Even as loan takers are worrrying over paying their EMIs that are refusing to go down, more bad news may well be in the offing. Reserve Bank may shift to a hawkish monetary stance in June, as per the indications provided in the minutes of the last meeting of the Monetary Policy Committee (MPC). RBI Deputy Governor Viral Acharya favoured withdrawal of monetary accommodation in the next policy review meeting scheduled on June 4-5. The minutes of the April MPC meeting released by the RBI today said that Executive Director Michael Debabrata Patra voted for an increase of 25 basis points in April itself, though the majority view of maintaining status quo prevailed. The six-member Monetary Policy Committee (MPC), headed by RBI Governor Urjit Patel, had left the benchmark repo rate unchanged for the third time in a row after deliberations on April 4-5, citing inflationary concerns.

Voting for 25 basis increase in repo rate, Patra opined that underlying macroeconomic developments impart "some urgency" to commencing the withdrawal of accommodation in the monetary policy. Deputy Governor Acharya, however, was of the view that the central bank should wait for some more time before withdrawing monetary accommodation. "I feel it is important to let some more hard data come in, especially on growth, and allow some more time to let the early skirmishes on the global trade front play out.  "I am, however, likely to shift decisively to vote for a beginning of 'withdrawal of accommodation' in the next MPC meeting in June," said Acharya. RBI Governor Patel preferred to wait for more data before changing monetary stance though he took note of recovery in economic activities and continued improvement in credit offtake, according to minutes of the April policy meeting.

Patel noted that economic activity has been recovering, with the GDP growth in 2018-19 projected to be higher at 7.4 per amid clearer signs of revival of investment activity. He also said that credit offtake from the banking sector has continued to improve and it is becoming gradually more broad-based. The flow of funds from non-bank sources to the corporate sector has also been rising. "Even as inflation has moderated in recent months, several upside risks to inflation persist. Hence, I would like to wait for more data and watch how various risks to inflation evolve, going forward," he said while voting for holding the policy repo rate at 6 per cent.

Dholakia opined that "it is prudent to wait and watch" the events play out before any decisive change in policy stance and/or rate can be considered. Dua said that with upside risks to inflation and lacklustre growth prospects, a wait and watch strategy is currently recommended. Ghate too was in favour of wait and watch before change in monetary stance.