Working individuals in their 20s usually have lesser financial obligations than their older counterparts, allowing them greater flexibility in managing finances and take higher risks when it comes to financial decision-making. 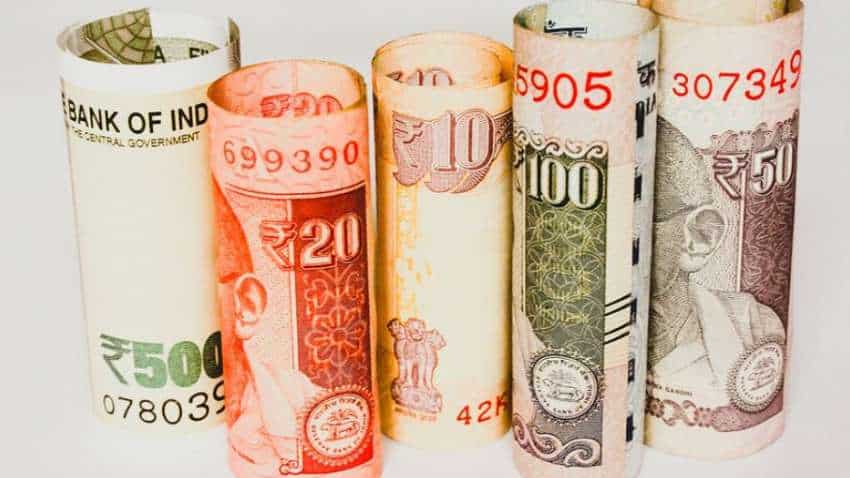 Failing to build an adequate emergency fund may force you to default on your credit card bills and existing EMIs during financial emergencies. Pixabay pic.
Written By: Prashant Singh

Working individuals in their 20s usually have lesser financial obligations than their older counterparts, allowing them greater flexibility in managing finances and take higher risks when it comes to financial decision-making. However, financial planning often takes a back seat for the young earners, considering they are mostly preoccupied with addressing immediate lifestyle expenditures and short term financial goals. Gaurav Aggarwal, Senior Director, Paisabazaar.com, suggests 4 major financial mistakes that young earners should avoid while beginning their financial journey the right way:-

1- NOT having adequate emergency fund -

Failing to build an adequate emergency fund may force you to default on your credit card bills and existing EMIs during financial emergencies. It can even force you to redeem investments set aside for other financial goals and/or opt for costly loans to meet emergencies.

As financial emergencies can strike anytime, young earners should ideally park money in high yield savings bank accounts. This would enable them to instantly withdraw funds through ATMs without having to pay any additional fee for such withdrawals. Those comfortable with internet or mobile banking system can even opt for high yield fixed deposits to park their emergency funds.

Young earners often delay their retirement savings for fulfilling more immediate financial goals like purchasing a car, accumulating funds for foreign travel, etc. Most usually consider retirement planning as a distant goal, which can be attained at a later point in their working lives.

However, investing early comes with its own set of advantage. Considering your contributions towards retirement goals would remain invested for a longer period, you would accrue higher benefit from the power of compounding. This allows you to build a higher retirement corpus with much smaller monthly contributions.


For example, suppose a 25 yr old starts investing Rs 3,000 every month in an equity fund SIP at an assumed annualised return of 12%.  By the time he turns 60 years, he would be able to build a retirement corpus of Rs 1.93 crore. However, if he begins investing at 45 years of age, he would need to make a monthly SIP contribution of about Rs 38,700 in the same fund for creating the same corpus of Rs 1.93 crore, assuming the same rate of return.

The optimum life insurance cover for an individual should equal at least 15 times of his annual income. However, many young earners confuse insurance with investments, which lead them to invest in money back plans, ULIPs, endowment policies, etc. Such policies provide insufficient life cover and usually generate sub-optimal returns for the insured. The best way of purchasing adequate life insurance cover at very low premiums is to buy term insurance. One must also purchase an adequate health insurance policy to protect himself and his dependents from increasing healthcare costs. As insurance premiums keep increasing with advancing age, buying term and health insurance policy at a younger age would allow you to buy insurance covers at lower premiums.

Credit card users in their younger age often end up spending beyond their repayment capacity and thereby, fail to repay their credit card bills by their due dates. Repeating these consecutively for several months can adversely impact their financial health for a long time.

Credit card issuers charge steep finance charges of 24-49% p.a. on the unpaid proportion of credit card bills and withdraw interest free period on all the fresh card transactions until the full repayment of the unpaid card bill. Non-repayment of minimum amount due can additionally attract late payment fee of up to Rs 1,300 per month along with a drop in the credit score. Reduced credit score, especially if it reaches below 750, can adversely impact your future loan and credit card eligibility for a long time.

One of the best ways to deal with credit card debt is to convert the unserviceable proportion of  card bills into EMIs. Interest rate of such EMI conversions are much lower than the finance charges levied on the unpaid credit card dues and their tenure can range between 3-60 months.

These allow the card users to repay their unpaid dues in much smaller tranches as per their repayment capacity. Those having large amounts of unpaid credit card dues and/or being charged higher interest rates for EMI conversion should also check the availability of personal loans. While personal loans tenure can go up to 5 years, they usually have lower interest rates than EMI conversions.