Who moved my savings? The conundrum of declining savings post-demonetisation 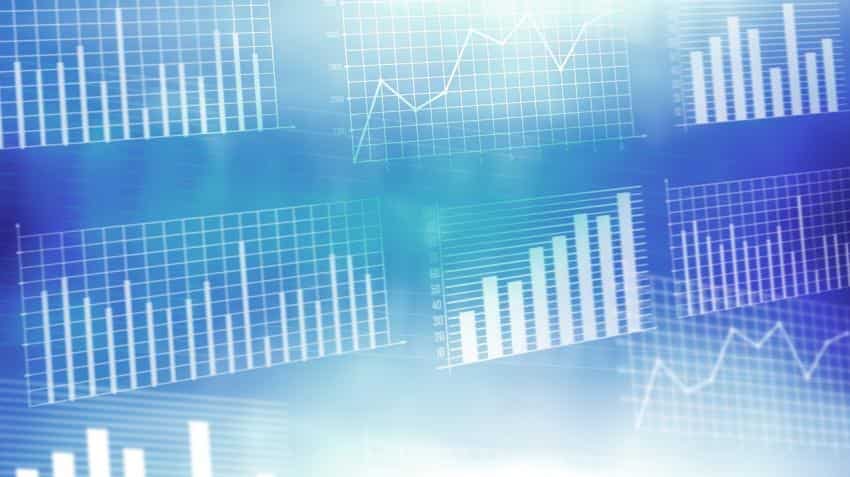 Investments that can help in saving taxes

How will this Budget impact your financial plans?

Contrary to what preliminary RBI data indicated, the financial savings rate in fiscal year (FY) 2017 declined post- demonetisation even as the deposits in banks grew in droves, noted a report, adding the gains from deposits were not enough to compensate for the sharp fall in currency holdings during the same period.

The overall national savings rate also fell, primarily on account of a drop in household savings, it said.

Notably, in-line with general expectations of households’ savings profile post demonetisation, the preliminary data released by the Reserve Bank of India (RBI) had indicated that financial savings rate increased to 8.2 per cent in FY17 from 7.9 per cent in FY16, but the final figures suggested otherwise.

However, the positive effect of demonetisation can be seen in the ‘productive’ financial savings (financial savings ex-currency), which increased sharply after having been stagnant over the past few years, said Kotak Economics.

ALSO READ: How many times one can revise tax returns?

Meanwhile, there was no commensurate increase in private consumption even as the household savings rate steadily declined.

Higher tax outgo could be a reason, the report explained. Net indirect taxes (indirect taxes net of subsidies) as a proportion of GDP have steadily increased over the past few years.

"We do note that only tax dynamics may not be enough to explain savings-consumption dynamics. Private consumption’s share in GDP as well as the private consumption mix has remained fairly stable over the past few years. Expenditure remains skewed towards food and beverages though shares on health and education has increased," the report said.

Investments that can help in saving taxes

How will this Budget impact your financial plans?