Shakti spoke about his friendship with Jackie on set of "Sa Re Ga Ma Pa Li`l Champs". 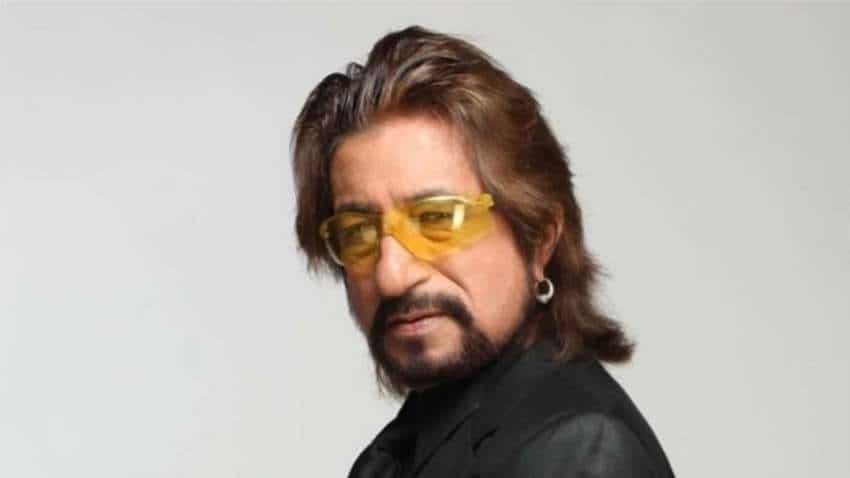 Actor Shakti Kapoor has revealed how he convinced his friend, actor Jackie Shroff, to buy his first house. Going down memory lane, Shakti said: "Jackie always had a fascination towards cars and while he lived in a small house in town, he always made sure he bought a new car. Even Govinda and Salman Khan followed this trend."

But Jackie`s mother was concerned, and she asked Shakti to convince Jackie to buy a house.

"His mother knew that Jackie considers me a great friend and would listen to me. However, he also used to donate money to the less fortunate, especially to the ones living on the roads. So, convincing him to put his charity work on pause was a challenge," said Shakti.

"I made him understand the importance of having a roof of his own over his head. I persuaded him to continue doing his noble and charitable deed after buying his house. Next thing I know, I get a call from Jackie telling me he bought a huge house," he recalled.

Shakti spoke about his friendship with Jackie on set of "Sa Re Ga Ma Pa Li`l Champs".

Professionally, Jackie Shroff and Shakti Kapoor have worked together in numerous films since the eighties, notably "Hero", "Hulchul", and "Bandhan".