What is no claim bonus? How it is calculated? All your questions answered

No claim bonus or NCB is the benefit accrued to an insured person for not making any claims during the previous policy period. 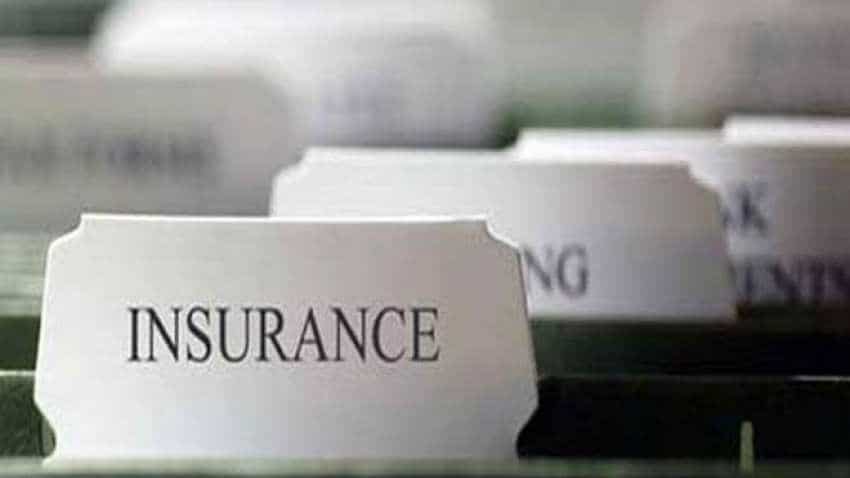 No claim bonus or NCB is the benefit accrued to an insured person for not making any claims during the previous policy period. In accordance with the current norms in India, no claim bonus ranges from 20 percent on the Own Damage premium (and not on Liability premium) and progressively increases to a maximum of 50 percent. It is mainly offered by health and car insurers. If a policyholder makes claims against their policy, the no claim bonus will not be available to them in the subsequent policy period.

Deepesh Raghaw, Registered Investment Advisor, PersonalFinancePlan.in explained that no claim bonus can vary from company to company. "Policyholders can claim maximum of 50 percent, however, the discount may vary from company to company, in accordance with the contract signed by them. A policyholder can get the maximum limit after five years, but that will depend on an insurer. Some insurer may offer the full discount and some may not," he told Zee Business Online.

In case of car insurance, NCB is given to the insured person and not to the insured vehicle, according to the information given on the IRDA website. Hence, on transfer of a vehicle, the insurance policy can be transferred to the new owner but not the NCB. The new owner has to pay the difference on account of NCB for the rest of the policy period. The original owner can, however, use the NCB on a new vehicle purchased by him.

The proof can be in the form of renewal notice or a letter confirming the NCB entitlement from the previous insurer.

Pankaj Verma, head SME at SBI General Insurance, told Zee Business Online, "No claim bonus can be avail consecutively. Policyholders can avail the maximum limit of 50 percent after they pay the premium for four years without fail."
Similarly, the discount rate will be 45 per cent and 50 per cent, respectively, at the end of the fourth and fifth year, according to Policybazaar.com. If the total premium value of your policy is Rs 10,000 and in case of 20 percent discount you get Rs 2,000 discount.

Money Guru: An SIP for each goal! Expert decodes how SIPs for specific goals can help you plan better