Gratuity Calculation: Prime Minister Narendra Modi-led Union government is working on a plan to give relief to private sector employees ahead of the Lok Sabha elections next year. 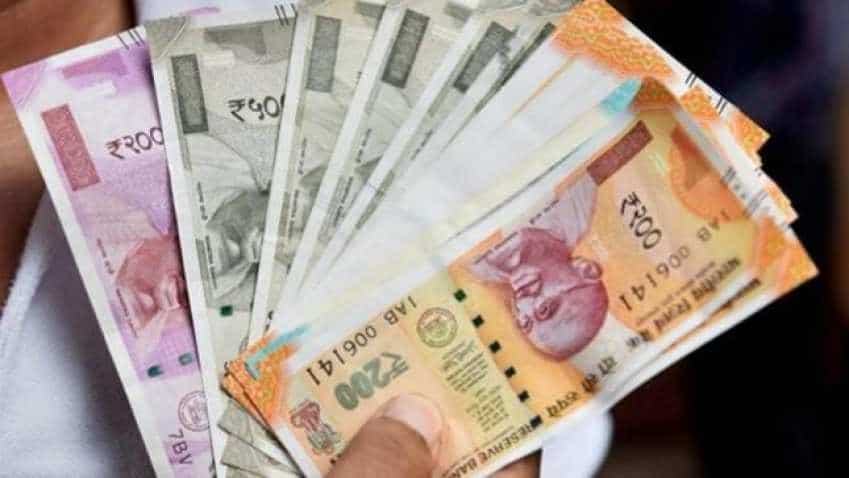 People in the know of the things also say that the government is also considering to bring a change in the way gratuity amount is calculated. Image source: PTI

Gratuity Calculation: Prime Minister Narendra Modi-led Union government is working on a plan to give relief to private sector employees ahead of the Lok Sabha elections next year. The government is preparing to reduce the time limit of five years of employment at an organisation for gratuity payment to three. As per sources, the Ministry of Labour has asked for feedback from the industry bodies on the proposal to the reduce the time limit. Once the feedback is received from various industry bodies, the proposal will be taken before the Central Board of Trustees.

People in the know of the things also say that the government is also considering to bring a change in the way gratuity amount is calculated. Labour unions have been demanding a reduction in the gratuity time limit. The government is also considering to extend gratuity benefits to contractual employees in the central government. If approved, the decision will benefit millions of private sector employees who often change companies before completing five years.

Gratuity is the amount given to the employee for his/her services by the employer. It is basically a reward for employee loyalty.  An employee gets gratuity when he retires, resigns, or is retrenched. As per the Payment of Gratuity Act 1972, it is mandatory for the company to pay the monetary reward to the employee in recognition of his/her years of service.

The Payment of Gratuity Act, 1972 applies to all companies/establishments employing 10 or more persons. The Act is an important social security legislation to wage earning people in industries, factories and other establishments. The gratuity law was amended this year. It aims to provide social security to employees after retirement, which may be a result of superannuation, or physical disablement or impairment of vital part of the body.

The gratuity law doesn't stipulate the percentage for the amount of gratuity an employee can get. generally, an employer uses a formula-based approach. In some cases, they even pay higher.  The Payment of Gratuity (Amendment) Act, 2018 also changed the provisions relating to calculation of continuous service for the purpose of gratuity in case of female employees who are on maternity leave from ‘twelve weeks’ to ‘such period as may be notified by the Central Government from time to time’.  This period has now been notified as twenty six weeks.

Gratuity Eligibility: A person is eligible to receive gratuity only after he/she has completed a minimum of five years of service in an organisation. This amount can be paid before five years in case of death of the employee, or if he/she becomes disabled due to an accident or disease.

If an employee serves more than six months in the last year of employment, then it is considered as a full year of service.

The time period of six or more months is considered as a full year in this formula.

Income tax benefit: The entire amount of gratuity receieved on retirement or death qualifies for income tax rebate for government employees and those private sector workers who are covered under the Payment of Gratuity Act, 1972 .

Gratuity Tax Calculator: Know liability on this income of yours

Gratuity Act: Left job after serving for more than 5 years? Use this gratuity formula to calculate your money for loyalty benefit