West Bengal Bandh Today: These state government employees pay will not be credited in case of absence on Bangla bandh day 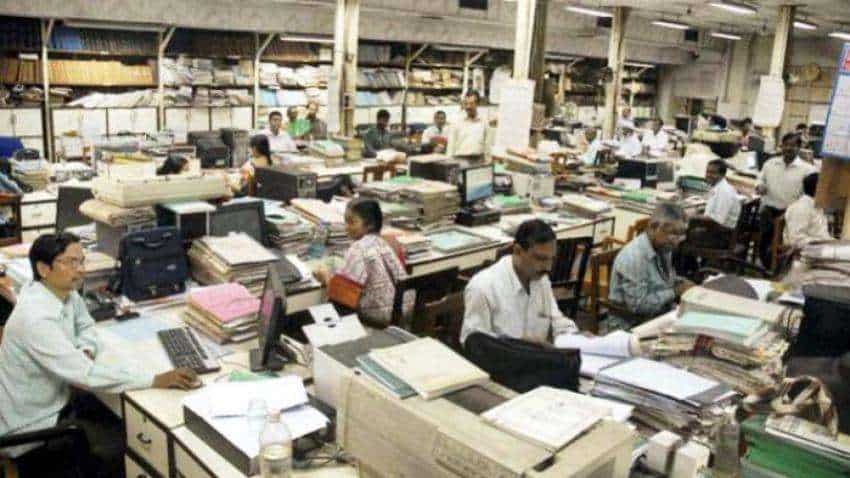 As per a report by News18 Bangla, soon after the Left parties called for this 12-hour bandh, the West Bengal government headquarters at Nabanna issued a circular stating that the attendance of all the state government employees have been made compulsory on Friday, February 12.
The government employees will have to mark their attendance in their respective departments, otherwise their salaries would be deducted. Moreover, no full day casual leave (CL) or half day casual (HCL) would be granted on this day. Also, on West Bengal Bandh day, the employees will also have to report to their work on time or else they would be penalised.

However, some categories of leaves have been left out in this circular for Bangla bandh day. For instance, those employees who are in maternity leave have been kept out of this circular. Also, special leaves can be granted on this day on the grounds of bereavement. If an employee is severely ill and is on leave before February 11, they have also been kept out of this category.
West Bengal government employees pay will be cut if any one takes a leave on Bangla bandh day without the aforesaid reasons.