Want to invest in IPOs? do a little bit of homework to avoid future pain

While choosing an IPO, we should begin with knowing the KYC (Know Your Company) of the firm to understand what the company does for business and how well is the sector doing. 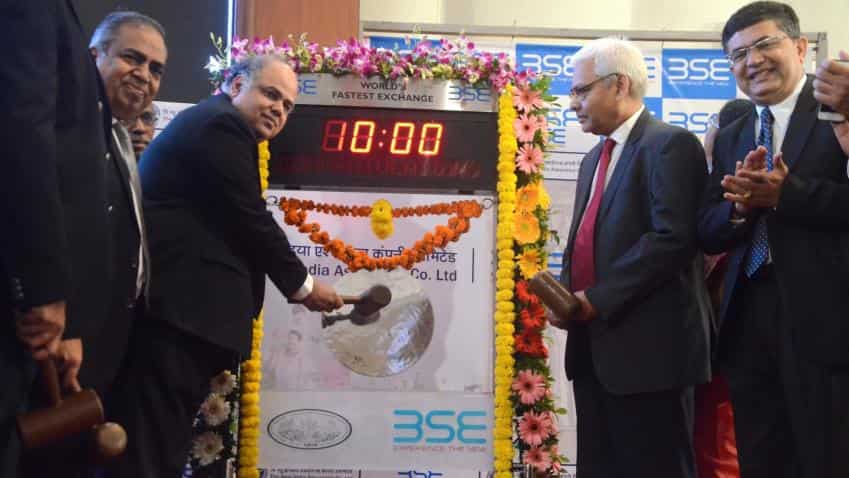 If you are dreaming to become an investor or toying with an idea to make money in the stock market, IPO (Initial Public Offering) is the most tempting vehicle to satisfy your thirst.

As we know, IPO is the process by which a private company can go public by sale of its stocks to general public. While choosing an IPO, we should not get influenced by the general clamour, rather do a little bit of homework to avoid any pain in the future.

The process should start with knowing the KYC (Know Your Company) of the firm to understand what the company does for business and how well is the sector doing.

For the beginners, mutual fund is a professionally managed investment plan run by an asset management company that accumulates people’s money and invest them in stocks, bonds and other securities.

Of late, the influx of the domestic investors’ money in mutual funds (equity markets) has been increasing significantly in India.

Understanding the problems of first-time investors and the challenges they might confront, the Securities & Exchange Board of India (SEBI) on October 6, 2017, released new guidelines on categorizing mutual funds. These categories have been classified as Equity Schemes, Debt Schemes, Hybrid Schemes, Solution Oriented Schemes and Other Schemes.

Therefore, a general background check about the promoters would help a long way in building trust in the company’s future.

As we have witnessed recently that abundant liquidity has ensured that IPOs are sailing through without hiccups. Besides, Foreign institutional investors (FIIs), who were seen to be net sellers of Indian shares till September, have also taken renewed interest in the month of October, thereby becoming net buyers in the markets.

According to reports, they have so far pumped in $5.8 billion in Indian equities. In the wake of this, domestic institutional investors (DIIs) too have deployed their assets in Indian markets, aided by reportedly a surge in inflows from retail investors.

Further, bankers and experts too are stated to be of opinion that IPO valuations have shot up in line with the overall bull market and they also deny of any froth building up in the market.

Therefore, time seems to be right for new investors to make an experiment with IPOs. You can start investing in a mutual fund from as little as Rs 500.