Want to claim ITR refund? This is what you must know about Income Tax e-payment

Income Tax e-payment: ITR refund can be filed if income does not exceed the exemption limit due to TDS or advance tax payment. 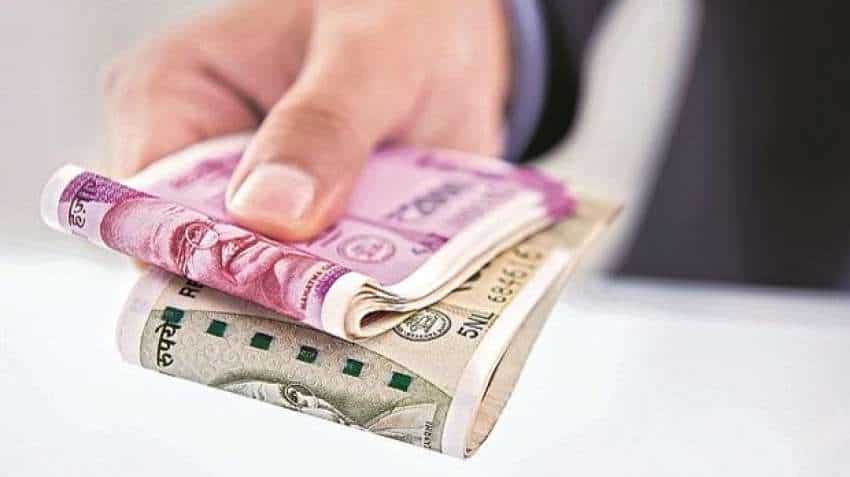 Income Tax e-payment: ITR refund can be claimed in cases where actual tax liability is lesser than the aggregate of the TDS and taxes paid. Photo: Reuters

Income Tax e-payment: When gross annual income exceeds the basic exemption limit of Rs 2.5 lakh, then it's the duty of an earning individual to file an income tax return (ITR). But, during income tax e-payment, claiming the ITR refund is generally forgotten. For such taxpayers, experts' opinion is unanimous - ITR for claiming an income tax refund can be filed if income does not exceed the exemption limit due to TDS or advance tax payment. As per the tax and investment experts, an earning person can also file ITR for claiming the income tax refund in case his or her actual tax liability is lesser than the aggregate of the TDS and taxes paid like advance tax or self-assessment tax.

Normally, one can claim an income tax refund for one year but in cases older than that, an application to the income tax commissioner can be given and after receiving approval, a refund can be claimed. This can be done for the last six years subject to some terms and conditions.

Elaborating upon how an earning individual can claim an income tax refund for last six years, Balwant Jain, a Mumbai-based tax and investment expert said, "Under Section 119, a taxpayer can make a request to condone the delay in filing of return within six years from the end of the assessment year in respect of which the return is to be filed. So effectively in case of a claim for an income tax refund, you get an extension of five years only as presently also you can file your income tax return for a refund one year after the end of the assessment year."

Jain said that the limits specified are the same whether your application is for an income tax refund or for carrying forward to set off of losses. It may also be noted the above limits apply to each financial year separately and not for the aggregate of the claim for all the years taken together. Before accepting or rejecting the application these authorities are supposed to verify that the claim is correct and genuine. It may be noted that the assessing officer who will eventually process your income tax return can make scrutiny of your claims before granting you a refund or allowing you to carry forward the loss.