Millions of people use bank ATMs daily to withdraw cash from their bank accounts. But this habit of using cash may land you in trouble and you may lose your money. 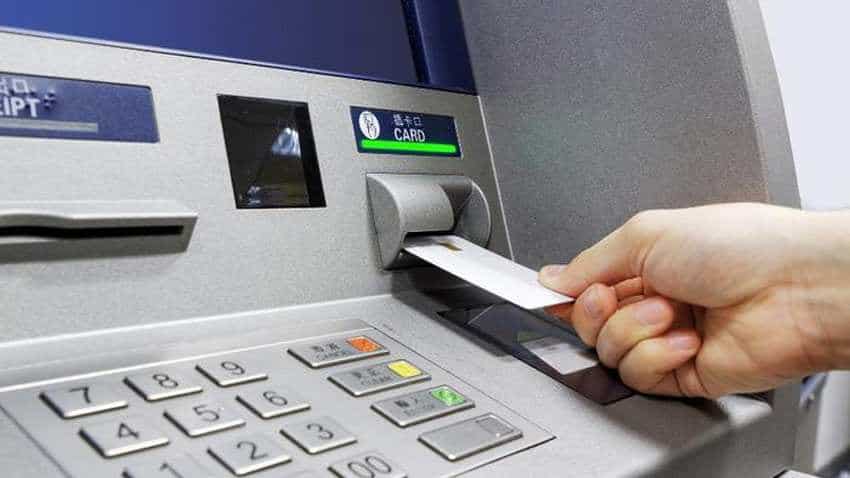 Most people who have a bank account also have debit cards and credit cards to and they use them to withdraw money from bank ATMs. However, bank account holders should beware as these hackers are out to steal your money, according to this shocking news report by the prestigious cybersecurity software and services company Symantec Corporation. Millions of people use bank ATMs daily to withdraw cash from their bank accounts. But this habit of using cash may land you in trouble and you may lose your money. In fact, if you are not careful and make mistakes while accessing your Net banking account, you may again see your money getting stolen.

Recently, financial crime incidents like stealing money from bank ATM credit cards, debit cards and bank accounts have increased with thieves resorting to practices like vishing and phishing. A report now says that now, the banks in Asia and Africa have suffered massive losses as hackers have stolen tens of millions of dollars from bank ATMs, cybersecurity firm Symantec has said in a report.

More recently, Lazarus has also been involved in financially motivated attacks, including an $81 million theft from the Bangladesh Central Bank and the "WannaCry" ransomware outbreak in May 2017.

Shockingly, the hacking has been done by North Korea's infamous hacking group Lazarus. The operation, known as "FASTCash", enabled Lazarus to fraudulently empty bank ATMs of cash. The group has done what was thought to be impossible by the technology experts. They first broke into the banks' networks and compromised the switch application servers handling bank ATM transactions. Then they performed the fraudulent withdrawals from the bank ATMs. The group has been doing this since 2016, claimed the Symantec report quoting the US-CERT, the Department of Homeland Security, the Department of the Treasury, and the FBI.

Amid growing crypto-jacking episodes, Lazarus has also stolen cryptocurrencies worth more than half a billion dollars.