Carrying transactions using online inter operable financial transaction at PoS aka micro ATMs are similar to that like normal functioning of an ATM. 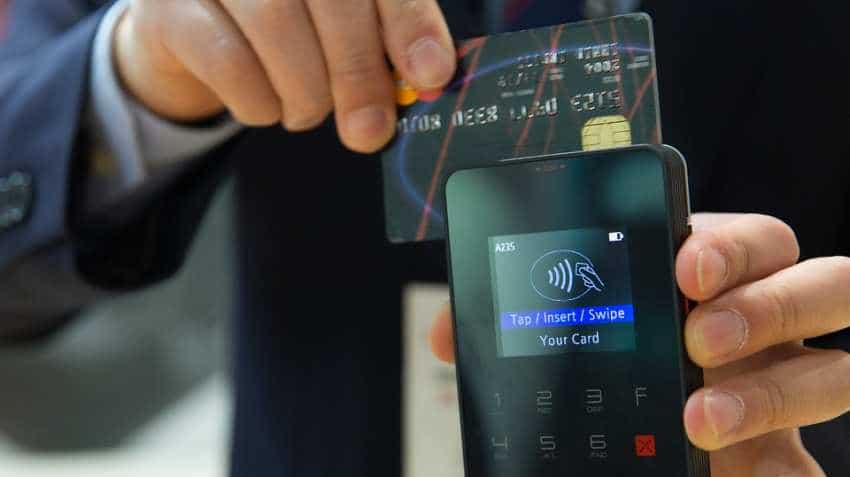 A whole new trend has emerged on taking and sending money from bank accounts. Photo: Pixabay

A whole new trend has emerged on taking and sending money from bank accounts. This trend is all about micro ATMs, which have gained users hugely across in India. This is happening through the Aadhaar Enabled Payment System (AePS) which is operated by NCPI. Carrying on transactions using online interoperable financial transaction at PoS, aka micro bank ATMs, are similar to normal bank ATMs. However in case of AePS, you must seed your 12-digit Aadhaar number with bank account. Customers are liking this new payment mode because data of NCPI reveals that AePS crossed over 200 million transactions in July 2019. On the contrary, debit or credit card transactions are decelerating at bank ATMs.

In a notification, Praveena Rai, COO, NPCI said, "AePS crossing 200 million transactions mark is a significant achievement for NPCI, benefiting Financial Inclusion in India. AePS is delivering the 4As’ for financial inclusion to rural part of India, Authentication of customer, Availability of the services, Accessibility through AePS channel and Affordability as it’s free of cost to the customers."

Data points out that, AePS has become instrumental in driving the financial inclusion program in India. AePS transaction stood at 220.18 million in July 2019,  with transaction valued at Rs 9,685.35 crore. This is higher against transaction count of 194.33 million worth Rs Rs 8,867.33 crore in the previous month of same year. Notably,  a total of 6.65 crore Indian citizens have availed banking services through AePS platform in July.

It needs to be noted that, bank ATM usage is the most traditional way to remove, deposits, balance enquiry and other services for customers and have stayed in for decades across the country. Meanwhile, AePS transactions are still a new method, however, the new performance shows that people are getting comfortable using this mode. Also, AePs transactions comes as a helping hand in times when ATMs are running dry.

AePS empowers a bank customer to use Aadhaar as his/her identity to access his/her respective Aadhaar enabled bank account and perform basic banking transactions like cash withdrawal, Intrabank or interbank fund transfer and balance enquiry. The only inputs required for a customer to do an AePS transaction are the name of the customer’s Bank, Aadhaar Number and Fingerprint captured during their enrollment.

How to: SBI Debit Card block and replacement; See step by step process