Union Bank of India customer? Your home, auto loans are set to get cheaper 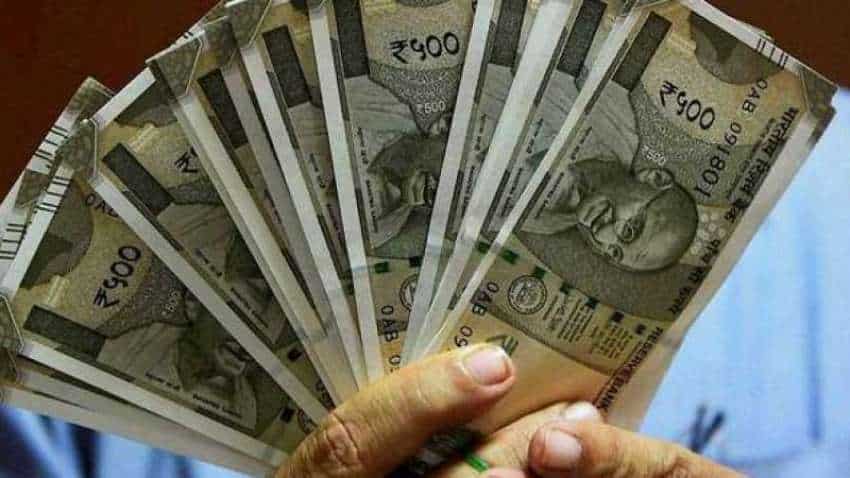 Union Bank of India has reduced its MCLR by 25 BPS across all tenors. Accordingly, the one year MCLR stands at 7.75%, down from 8.00%. The new rates will come into effect from April 1, 2020. This will reduce the burden on customers who are repaying their home and auto loans. The rate cut could provide the much needed relief during the coronavirus outbreak.

“The reduction has been done in order to ensure quick transmission of reduced policy rate to the borrowers. The Bank has already announced reduction in its External Benchmark lending rate by 75 BPS,” Union Bank of India said in a statement on Tuesday afternoon.

The New benchmark rates will also be applicable to the customers of Andhra Bank and Corporation Bank, which will be amalgamated into Union Bank of India with effect from 01.04.2020.

The Bank has rationalized its interest rates with effect from 01.04.2020 for the Amalgamated entity. As a result, the MSME customers of Andhra Bank and Corporation Bank will be benefitted from the reduction in MCLR and EBLR as well as on account of rationalization of interest rates.

Here are the new rates

The rate cut comes a day after the bank announced that the proposed amalgamation of Union Bank of India, Andhra Bank and Corporation Bank is progressing as per expected timelines. It said that all the necessary preparation to work as an Amalgamated Entity is in place.

“All the three great institutions coming together have a strong legacy, unique strengths with enhanced pan India presence which makes the Amalgamated Entity as the 4th largest public sector bank in banking network with a spread of 9600+ branches and 12000+ ATMs,” the bank had said.