The Unique Identification Authority of India (UIDAI) is looking to collaborate with foreign countries and international organisations to build digital identity systems across the world, a top official said on Friday. 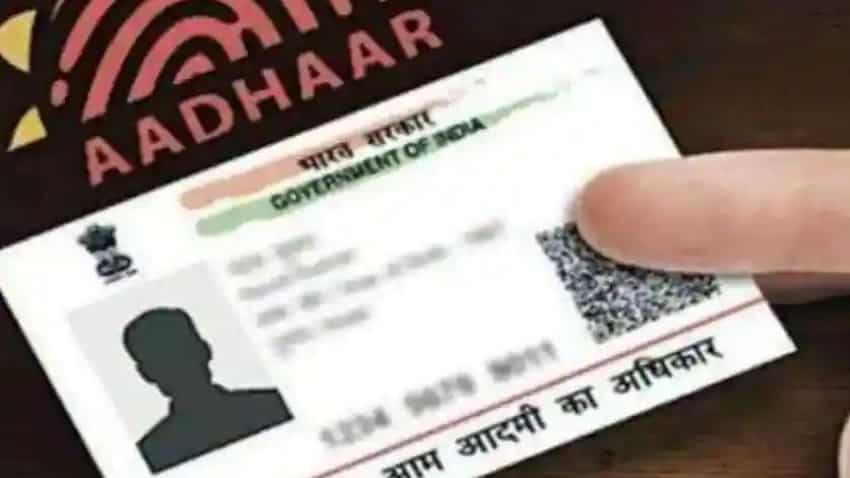 According to UIDAI CEO Saurabh Garg, 99.5 per cent of the population in India now has Aadhaar. Source: PTI

The Unique Identification Authority of India (UIDAI) is looking to collaborate with foreign countries and international organisations to build digital identity systems across the world, a top official said on Friday.

UIDAI CEO Saurabh Garg during a panel discussion with Paytm founder Vijay Shekhar Sharma at the Infinity Forum said the authority is also exploring emerging technology to enhance security and increase the number of transactions that can be done by using Aadhaar.

He said 99.5 per cent of the population in India now has Aadhaar and 50 million authentication is done on a daily basis for verifying various transactions.

Garg in a different event on Thursday had said UIDAI is working with the World Bank and the United Nations to replicate the Aadhaar architecture in other countries.

When asked about technology work at UIDAI, Garg in the Infinity Forum event said, "We want to look at quantum computing on how to strengthen security, blockchain and we are also looking at artificial intelligence (AI) and machine learning(ML)."

He said UIDAI wants to use AI and ML in the verification of documents and the ultimate goal of the organisation is to enable people to carry out a larger number of transactions using the Aadhaar platform.

Sharma acknowledged that Paytm and Paytm Bank have been one of the biggest beneficiaries of Aadhaar technology in customer boarding.

"Overall, fintech industry of India is sort of based on the Aadhaar ecosystem that the UIDAI team has built up. I want to share the technology scale that is typically not seen with government organisations. I want to acknowledge that these are the best APIs (application programming interface) that we have in this country for throughput and scale," Sharma said.