Tricksters using WhatsApp to loot people! Save your money from fraudsters, here's how 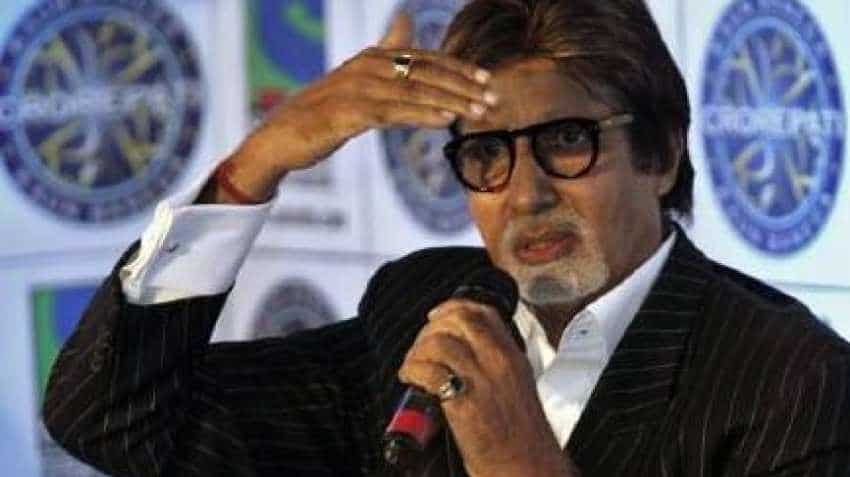 Tricksters are using fake WhatsApp groups on the hugely popular 'Kaun Banega Crorepati' TV show, the Ministry of Defence warned in an advisory and gave directions on how to exit such groups. Reuters

Beware, you can lose lakhs of rupees on WhatsApp because of fraudsters! Attention of fraudsters is on you and they are out to loot the money in your bank account and even the most innocent habits can prove to be dangerous. For example, Kaun Banega Crorepati is one of the most popular reality quiz shows, where people win massive amounts of money after participating in it - they answer knowledge-based questions and if they are right, the can become a crorepati too! However, this show has also drawn the attention of the fraudsters.

Tricksters are using fake WhatsApp groups on the hugely popular 'Kaun Banega Crorepati' TV show, the Ministry of Defence warned in an advisory and gave directions on how to exit such groups. It said that these fraudsters were taking advantage of the popularity of the 'Kaun Banega Crorepati' (KBC) show by making even personnel join new WhatsApp groups and sending fake KBC messages to trap individuals.

Earlier Kavita and her family from Nalasopara, Mumbai had become a victim of these fraudsters. Kavita received a fraud call where the callers said they were from KBC. They said she was going to get Rs 25 lakh through KBC lottery! The family believed it and fell into the trap.

It said that mobile numbers - 92-3077902877 and 92-3040943299 are the administrators of such WhatsApp groups. The Cyber Cell of the MoD advised people to immediately exit such groups if one has already been added to it.

How to be safe from such frauds

Go to Settings, then Account, then Privacy, then go to Groups, then check My Contacts option, and lastly go to Done. It said that the advisory was to be sent to all personnel. It also advised people to configure their WhatsApp settings in such a manner that only a person whose contact details are saved in their phone can add them in a group, without an invitation. It also gave directions for that.

One should remain cautious and extremely careful before sharing details or depositing money. Also, file a complaint in the nearest police station as early as possible in case of such fake calls. Anytime someone asks you to deposit money in an unknown bank account and that the prize money will be handed thereafter, is a fraudster. No institution, whether a bank or any company will ask you to deposit money in such a manner.

Cyber Insurance: IRDAI expands scope of coverage; asks companies to provide cover against monetary loss due to cyber fraud, unauthorized transactions, among others