The soiled notes are those that have become dirty due to usage and may also be torn - sometimes two pieces of these bank notes are pasted together - which means two pieces of belonging to a same note are stuck together to form an entire note. 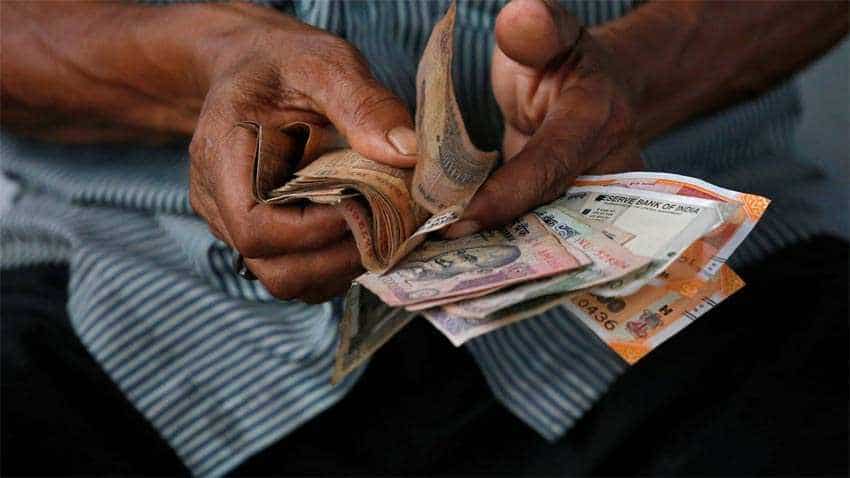 Almost every one of us must have come across a banknote that is torn, soiled or mutilated at some time or the other and, not knowing what to do with the torn currency notes, threw them away or put them away deep in your wallet or a drawer at home or even give it to children to play with. In short, money loss was caused to the person. In our busy day-to-day life, the chances are high that we might receive mutilated bank notes at any time, and later end up with them being wasted. It can be very frustrating when the mutilated bank note you carry is of no use. Many shopkeepers or retailers reject torn currency notes. What happens next is that you have no other means, but to keep that torn note back in your pocket lying like that or else, if you get lucky, someone might make a mistake and not look closely at your note and thereby end up with your currency. However, it is wrong to passing on torn notes from citizen to citizen, when RBI has already given various facilities to get rid of your torn currency notes.

What is soiled, mutilated currency notes?

The soiled notes are those that have become dirty due to usage and may also be torn - sometimes two pieces of these bank notes are pasted together - which means two pieces of belonging to a same note are stuck together to form an entire note.

In case of mutilated bank notes, a portion of the currency may be missing or it is in two pieces.

RBI does not allow any claim in respect to currency which is alleged to have been stolen, lost or wholly destroyed. However, the central bank does allow a claim for mutilated or soiled notes but after the currency meets a certain criteria.

RBI makes sure to check where a note has been made imperfect or mutilated, thereby causing the note to appear to be of a higher denomination, or has been deliberately cut, torn, defaced, altered or dealt with in any other manner, not necessarily by the claimants, enabling the use of the same for making of a false claim under these rules or otherwise to defraud the Bank or the public.

Hence, it is very important to understand which mutilated notes can be exchanged at the banks, as per RBI.

It is only mutilated notes which needs to be passed by Prescribed Officer after carrying a proper research of that currency. Hence, if the officer after thorough check comes to an conclusion that your banknote is genuine, then you are good to go.

Soiled notes (which include two piece notes having middle or near middle cut either horizontally or vertically) will be freely accepted and exchanged at all branches including currency chest branch.

As a citizen it is your duty to make sure you get these banknotes back to branches if they are torn, mutilated or soiled rather than passing it on to someone else and letting the process continue. You are held responsible in this process then!

Have imperfect banknotes? Know how much value would one get in exchange