A notice was issued to Mukesh because he has not registered his shop under GST and does not pay any taxes. 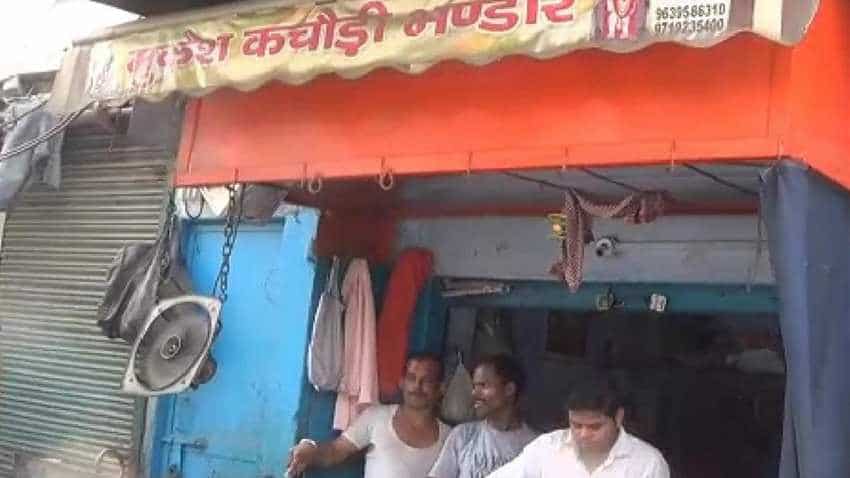 The shop, known as 'Mukesh Kachori', is located near Seema cinema hall and is a favourite among the locals. Source - IANS.

What if we told you that there is a kachoriwala making about Rs 1 crore by selling 'kachoris' and 'samosas'? It is likely to leave you stunned. That's exactly what happened with the Income-Tax department. The shop, known as 'Mukesh Kachori', is located near Seema cinema hall and is a favourite among the locals. Mukesh, the owner of the shop begins selling 'kachoris' and 'samosas' in the morning and continues through the day. It is reported that the shop had huge demand and line of customers never seemed to end.

But, life changed when someone lodged a complaint with the commercial tax department. A team of tax inspectors sat at another shop near Mukesh Kachori and started keeping track of sales. They found that Mukesh was earning anywhere between Rs 60 lakhs to Rs 1 crore and even more annually.

A notice was issued to Mukesh because he has not registered his shop under GST and does not pay any taxes. However, the shopkeeper remains clueless about the entire issue. He said that the shop has been running for 12 years now and no one ever told him that these formalities are needed. "I am not aware of all this. I have been running my shop for the past 12 years and no one ever told me that these formalities are needed. We are simple people who sell 'kachoris' and 'samosas' for a living," Mukesh was quoted as saying by IANS.

Meanwhile, a member of the State Intelligence Bureau (SIB), who is investigating the case, said: "Mukesh readily admitted to his income and gave us all details of his expenditure on raw material, oil, LPG cylinders etc."

As per the rules, it is mandatory for anyone having a turnover of Rs 40 lakhs and above to get a GST registration. A 5 per cent tax is levied on prepared food. The SIB official said that Mukesh will have to get a GST registration and also pay tax for one year. SIB Deputy Commissioner RPD Kaunteya said that a notice has already been issued to Mukesh.