This is why you must ensure your income does not fluctuate

Sudden, unpredictable drops in personal income during adulthood are associated with an increased risk of developing heart disease or dying from any cause, a US study warns. 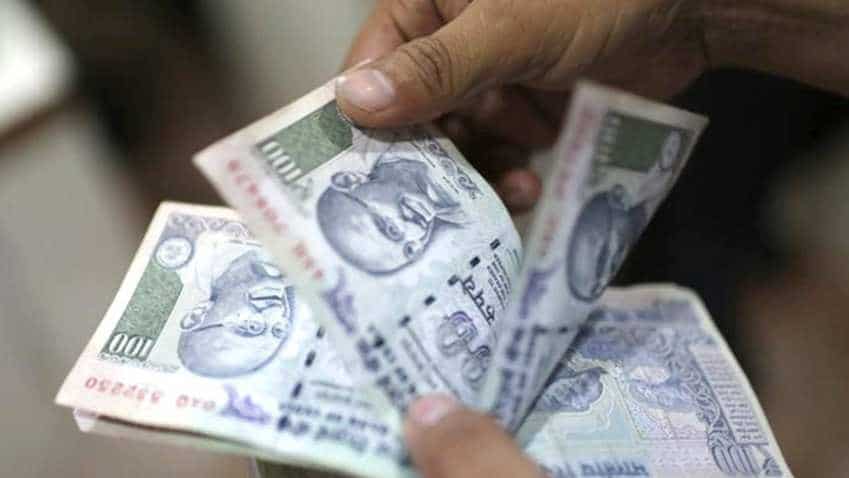 The study, published in the journal Circulation, found that the biggest fluctuations in personal income were significantly associated with nearly double the risk of death. Image source: PTI

It also doubled the risk for cardiovascular diseases, such as heart attacks, strokes, heart failure or death during the following 10 years compared to a similar group of people with less fluctuation in personal income. Women and African-Americans were more likely to experience high income volatility and income drops than white men.

"Income volatility presents a growing public health threat, especially when federal programs, which are meant to help absorb unpredictable income changes, are undergoing continuous changes, and mostly cuts," said Tali Elfassy, an assistant professor at the University of Miami in the US.

"While this study is observational in nature and certainly not an evaluation of such programmes, our results do highlight that large negative changes in income may be detrimental to heart health and may contribute to premature death," Elfassy said.

The study analysed data from the ongoing Coronary Artery Risk Development in Young Adults (CARDIA) study that is following 3,937 people living in four diverse US cities. Participants were aged 23-35 years old in 1990 when the study began.

The researchers collected data on changes in income in five assessments from 1990 to 2005. They measured income volatility as the per cent change in income from one measurement to the next, and income drop as a decrease of 25 per cent or more from the previous assessment.

Between 2005 and 2015, the researchers assessed fatal and non-fatal cardiovascular events and all causes of death using medical records and death certificates, researchers said. The study was not able to determine the cause of the association between income volatility and health because it was observational and not designed to prove cause and effect, they said.

Money Guru: An SIP for each goal! Expert decodes how SIPs for specific goals can help you plan better