These EPFO rules help you get big benefit on PF interest; this is what you must do

EPFO has some rules that may help a person get compounding benefit on one's Provident Fund (PF) interest and pension benefits as well. 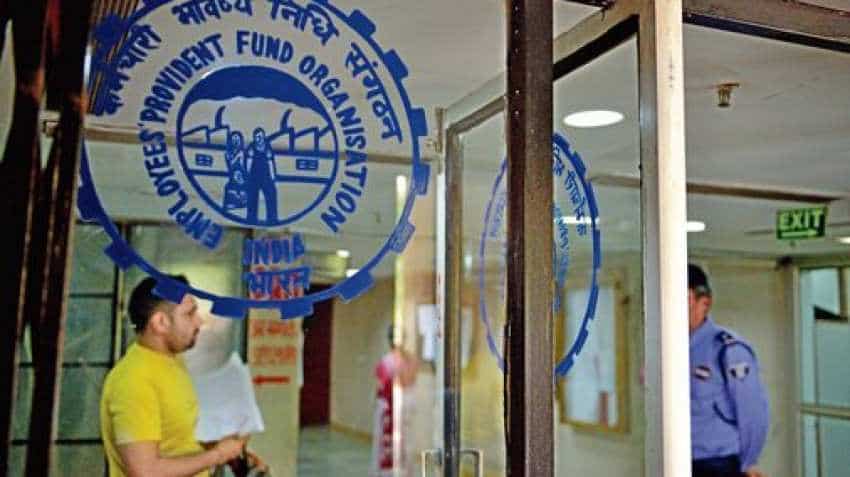 As per EPFO rules, one would get PF interest on one's dormant PF account till he or she attains 58 years of age. Photo: Reuters
Written By: Asit Manohar
RELATED NEWS

The EPFO (Employees' Provident Fund Organisation) has some rules that may help a person get compounding benefit on one's Provident Fund (PF) interest as well as pension benefits. However, to avail such benefits, subscribers need to continue their PF account without any withdrawal. According to the EPFO rules for pension available on at epfindia.gov.in — the official website of the EPFO — if someone doesn't withdraw from one's PF account till retirement then he or she can get pension benefits and interest on the interest that further lead to compounding benefits on PF interest.

Speaking on the EPFO rules that help an EPF subscriber get more returns and benefits, Kartik Jhaveri, Director — Wealth Manager at Transcend Consultants said, "It has been found that people generally withdraw their PF after switching jobs. By doing this they not only withdraw money from their PF account, but they have also denied the compounding benefits on the PF interest getting credited into their account."

Jhaveri said if a person doesn't withdraw from one's PF account till the retirement, he or she becomes eligible for pension benefits under the EPFO rules. And, keeping money in one's PF account for longer time, helps an individual to get interested on interest that further leads to compounding benefits on PF interest.  He said that one needs to take one's PF seriously as it's maturity amount is hundred per cent income tax-free and investment up to Rs 1.5 lakh in the PF account is also income tax exempted under Section 80C of the Income Tax Act 1961.

Asked about such investment schemes where the risk factor is very low, Jhaveri said, "One can invest in a government bond, bank bond or in Senior Citizens Savings Scheme or SCSS where they can earn from 8.6 per cent to 9 per cent per annum. These are risk-free investment options and they help you get income tax exemption on its income as well." He also said that even when one's PF account has gone dormant, one should not withdraw the PF as from 2016 EPFO rules, one can get interest on the dormant PF account till 58 years of age.