Around two lakh central government employees of this PSU are struggling to get the third pay revision and have issued a threat to go on strike from a certain date. 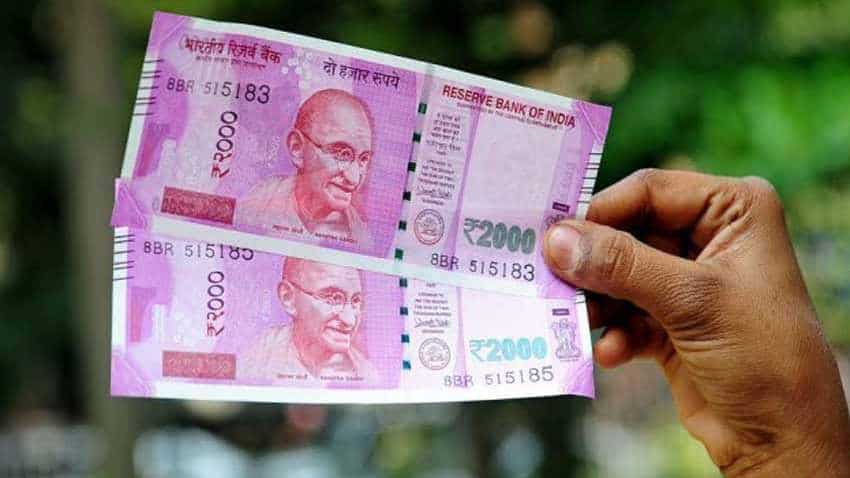 Central trade unions have also said they will extend support to the proposed three-day strike by employees and officers of the BSNL. PTI

Some 2 lakh central government employees of a PSU are struggling to get their third pay revision and they have taken to highlighting their demands through various means and that includes protests. These government employees belong to telecom PSU BSNL and they have now decided to observe a 3-day nationwide strike demanding allotment of 4G spectrum to the telecom PSU and wage revision for the workforce, according to PTI.

These BSNL employees have decided to start a three-day strike from February 18. The employees also alleged that the central government is trying to shut down BSNL. BSNL Employees Union (BSNLEU) said that they will not allow this to happen at any cost.

All India BSNL Executives' Association said that the CMD BSNL also wanted to delay the February salary and the union has rejected the appeal. "CMD explained the serious financial crisis being faced by the BSNL and appealed for the cooperation of the AUAB, for deferring payment of the salary for the month of February, 2019. The AUAB representatives firmly rejected the request of the CMD BSNL," it said.

The AIBSNLEA  has put out a charter consisting of eight key demands of the employees which include the implementation of 3rd Pay Revision with 15% fitment hike. Their other demands are:

2. Allotment of 4G spectrum to BSNL, as per the proposals submitted by the BSNL Management.

3. Implement assurance of the Hon'ble Minister of State for Communications for delinking pension revision from pay revision. Revise pension of BSNL retirees w.e.f. 01.01.2017.

4. Payment of pension contribution by BSNL as per the government rule.

5. Settlement of the left out issues of the 2nd Pay Revision Committee.

6. a) Approval for BSNL's Land Management Policy without any delay.
b) Expeditiously complete the mutation and the process of transferring of all assets to BSNL, as per the Cabinet decision taken on the eve of the formation of BSNL.

7. (a) Ensure financial viability of BSNL, as per the decision taken by the Group of Ministers, at the time of formation of BSNL.
(b) Issue letter of comfort for BSNL's proposals for taking bank loans.
(c) Expeditiously fill up all vacant post of BSNL Board of Directors.

8. Scrap BSNL's outsourcing for the operation and maintenance of it's mobile towers.

On the other hand, Central trade unions have also said they will extend support to the proposed three-day strike by employees and officers of the BSNL.