Term insurance vs Life insurance: Why experts want you put some money in premium back term plan too

PBTP/TROP offers a maturity amount which is at least 125  per cent  of the net premium in the entire period. But, its premium is 10-20% higher than a pure term plan premium. 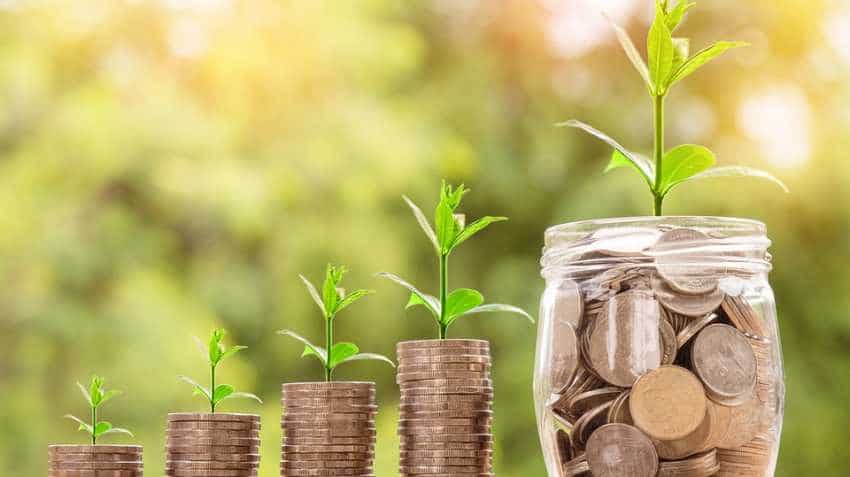 Term Plan is the must as it assures high worth to your life. But, allocating entire fund to a pure term plan is not advisable. Photo: Pixabay
Written By: Asit Manohar
RELATED NEWS

Taking term insurance is always advisable for an earning individual. However, it has been found that on many occasions, the policyholder survives and in that case, he or she has no option but to lose the investment, which they had deposited over a period of time. Investment experts are advising investors to diversify their investment in term plan by opting for some of their fund allocations to the premium back term plan (PBTP) or term refund of premium (TROP). They advise policyholder to allocate around 40-50 per cent of their fund allocation to the term insurance where they won't get their premium back if they survive but in case they survive rest of the premium they would be investing in PBTP or TROP would be back to them with around 25 per cent returns.

Elaborating on the matter Jitendra Solanki, a SEBI registered investment expert told Zee Business online, "Term Plan is the must as it assures high worth to your life. But, allocating entire fund to a pure term plan is not advisable. people should invest in premium back term plan where they need to pay around 20 per cent higher premium if compare to the pure term plan but in case they survive they can expect not just return of their premium but around 25 per cent return on their investment too."

Standing in sync with Jitendra Solanki's views Kartik Jhaveri, Director — Wealth Management at Transcent Consultants said, "There are flexible plans available in the market that offers to return your premium along with near 25 per cent benefit. Such plans are called PBTP or TROP. These plans ask the investor to pay around 10 to 20 per cent higher premium that we pay after opting for a pure term plan. But, they offer little lesser value to your life if you don't survive. But, if the policyholder survives, he or she can expect his or her premium along with at least 25 per cent interest as maturity amount."

On which plan he would advise the investor Jhaveri said, "I would advise investors to diversify their fund allocation equally for both pure term plan and TROP or PBTP. In such a case, if he or she fails to survive, they will get the kind of value to their life which is highest in the market while if they survive they will not lose the entire premium which they have invested throughout their life."