For GSTR9 for FY18 fiscal, the deadline was extended by government to June 30, 2019 - otherwise, in normal course, last date is set for December end every year. 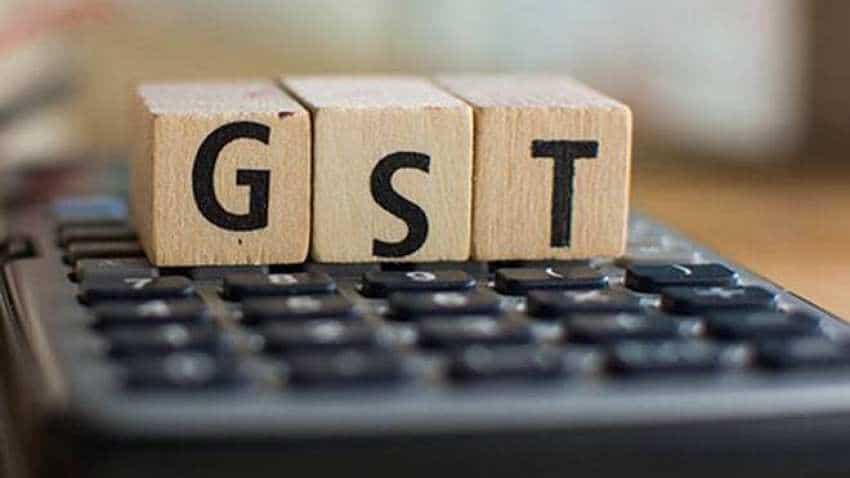 For annual returns, filing GSTR-9 is a must. Photo: Reuters

One of the forms taxpayers need to keep track of is titled 'annual returns - this comes under Goods and Services Tax (GST) system.  For annual returns, filing GSTR-9 is a must. This form is required to be filed once every year by registered taxpayers such as Chartered Accountants (CA) and businesses. The due date for filing GSTR9 for fiscal year FY19 is set as December 31, 2019.

Archit Gupta, Founder & CEO ClearTax said, "The deadline for filing GSTR-9 for FY 17-18 is fast approaching; its due on 30th June 2019. With the pressure building, some errors may take place inadvertently, it helps to prepare in advance so that return submission is error free. GST law has no provision for revising the annual returns once filed. Hence, one careless mistake can prove costly to taxpayers as the Government is already keeping its eagle eye on all defaulting filers."

That said, if you are filing GSTR-9 for the first time, errors can happen because you are new to the procedure and it will take some time to understand. However, there are barely less than 2 weeks left for June 30, 2019 deadline for filing GSTR-9 and therefore, here's a list of most commonly committed errors while filing GSTR-9 as explained by Gupta.

GSTIN forms a base for filing the GST returns. Businesses operating from multiple States/UTs must register in each State/Union Territory and file a separate annual return for each of such GSTINs. If one misses doing so, they can attract a show cause notice later.

Not just that, Government is keeping a vigil through the comparison of annual business turnover as reported in the income tax returns of a PAN vis-à-vis the cumulative totals of turnover reported in each of the corresponding GSTR-9s filed in various applicable States/ Union territories.

The first return period for implementing GST was July 2017. Hence, the first ever annual return FY 2017-18 to be filed by taxpayers needs to be carefully worked out taking only nine month period, i.e. July 2017 to March 2018. Taxpayers should declare correct figures for turnover and value of inward supplies taking it for nine months alone.

Taxpayers have to ensure the completion of the filing of all the monthly and quarterly GST returns in GSTR-1/3B or GSTR-4 for the given annual return period. Also, they should see that it matches with the data to be reported in the GSTR-9. The difference in data reporting is one of the causes of getting a demand notice at a later date from the GST department.

The due date for making corrections to data of FY 17-18 has lapsed i.e. the extended due date of 31st March 2019. Taxpayers can still disclose any additional tax liability in the GSTR-9 return and pay the same in form DRC-03. However, any fresh unclaimed ITC belonging to that financial year cannot be claimed in GSTR-9. Such an amount of ITC pertaining to invoices raised in FY 17-18  must have been declared in any of the GSTR-3Bs filed before the month of March 2019.

Recent times have seen many cases where the Government has got tip-offs for fake GST invoicing. However, a genuine taxpayer must not be inconvenienced in any way. Also, before filing the annual return, it is the responsibility of the taxpayer to reconcile, verify and report only accurate information.

Hence, the taxpayer should ensure that there is a substantial documentary proof of all data that is stated in the annual return, to avoid needless hassles at a later date.

Non-segregation of data in the annual return

The annual GST return needs bifurcation of data across various tables such as HSN codes, input tax credit, demands and refunds, to list down a few. In some cases, such breakups were not required at the time of filing the monthly or quarterly GST returns. Hence, books of accounts need a thorough search to find and report such data explicitly in the GSTR-9 return.

Misconstruing the applicability of GST Audit where turnover is above Rs. 2 crores

GST introduced a new legal requirement for businesses -GST audit. A business whose turnover exceeds rupees two crores is required to appoint an auditor and get their books of accounts audited, either by a Chartered Accountant or a Cost Accountant. They have to obtain a certified reconciliation statement between the audited financial statements and the annual return in the form GSTR-9C, which is also due by 30th June 2019 for FY 2017-18.

Most likely, if businesses tend to commit an error while computing the turnover the effect of which negates  the requirement of audit, they will attract penal provisions. Hence, it is imperative to understand the term aggregate turnover which is calculated at a PAN level and by taking the entire financial year including the period of three months before GST implementation, i.e. 1st April 2017 to 30th June 2017.

Taxpayers must file their GST returns before the deadline passes as this can not only save late fees but also  helps avoid penalties and the even more challenging demand notice or the prosecution that may ensue. Further, the annual reconciliation done while filing GSTR-1 at many times reveals possible tax differences between GST returns and books of accounts.

Thus, any short payment of tax has to be fulfilled along with applicable interest. Huge interest can be saved by timely reconciliation and filing of annual returns.

Failure to file a nil return

Taxpayers tend to err by not filing annual returns considering that the year did not see any transactions.

However, GST law requires every GST registered taxpayer to mandatorily file a nil GST returns (GSTR-1/3B/4/9/9A) for the period up until cancellation of such GST registration.

Come Sep 1, non-filers of 2 monthly GST returns to be barred from filing GSTR-1

Hurry up! Deadline to file GSTR9 nears: Here's how simple filing this Form has become